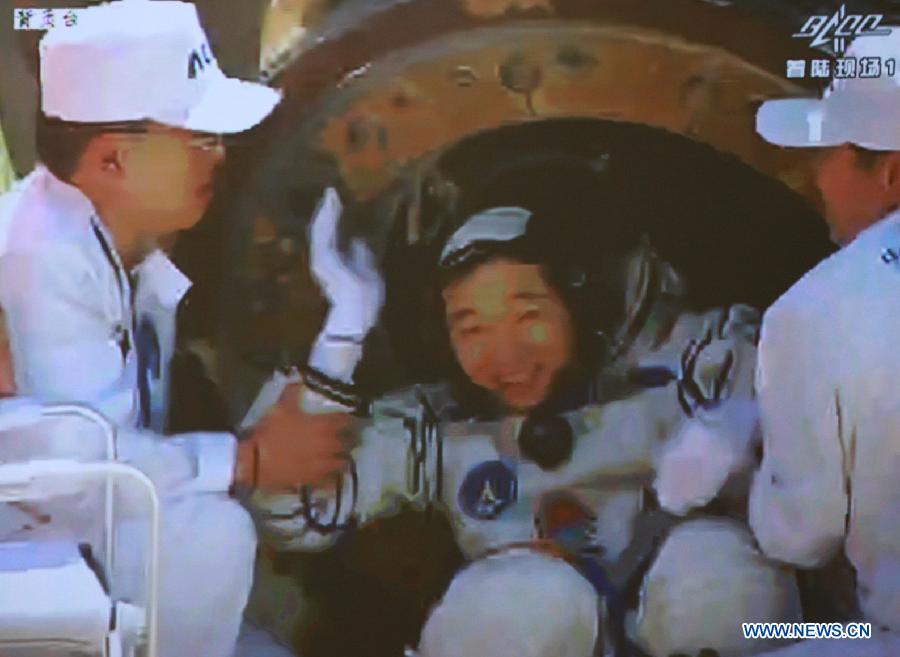 The Shenzhou 9 capsule touched down in Inner Mongolia just after 10 a.m. local time on Friday, successfully completing a mission that saw China dock its first manned spacecraft since 2008 with the help of the country’s first female astronaut. From Xinhua News:

Medical staff entered the capsule and reported the astronauts were in good conditions.

While in the capsule, the astronauts reported to the command center “We have returned, and we feel good.”

Jing Haipeng, commander of the Shenzhou-9 crew, was the first to come out of the return capsule, followed by Liu Wang and the country’s first woman astronaut Liu Yang.

The three will fly to Beijing after taking physical examinations in ambulance helicopters at the landing site.

Xinhua also reported that Premier Wen Jiabao, Zhou Yongkang and other Chinese leaders watched the re-entry from the Beijing Aerospace Flight Control Center, and posted a number of video grabs (including the above and below photos) from Shenzhou 9’s return. Wen delivered a congratulatory address after China’s manned space program chief delivered announced the mission’s successful conclusion, according to Xinhua:

The success of the docking mission also constitutes a new achievement in China’s effort to build an innovation-driven country, a new significant step in China’s scientific development, and an important contribution to human exploration of the outer space, said Wen.

This is of major and far-reaching significance to boosting China’s comprehensive national strength, invigorating the nation, and inspiring the whole nation to strive for new victories in building a moderately prosperous society in a all-around way and pushing forwad the cause of socialism with Chinese characteristics, he added.

The contributions of Chinese aerospace scientists and working staff will be remembered by the country and its people, he said.

The pursuit of scientific progress is a never-ending journey, and there remains a long way to go in exploring outer space, he said, expressing hopes that more efforts will be made to boost the leapfrog development of China’s space program.

CNN’s Kristie Lu Stout reflects on the week that was, and asks whether Shenzhou 9’s success will usher in a new age of adventure for China:

According to Chinese explorer Wong How Man, the answer is an emphatic yes. “We’re in space… not just making cellphones,” he told CNN.

As the President of the China Exploration and Research Society, Wong has been leading expeditions in China since he founded the group in 1986. In June 2005, he discovered the new source of the mighty Yangtze River.

The veteran explorer said China’s landmark journeys in recent years have shored up not only national pride but an individual desire to venture forth.

“On a grassroots level, there’s this huge urge to explore our own vast country,” he said. 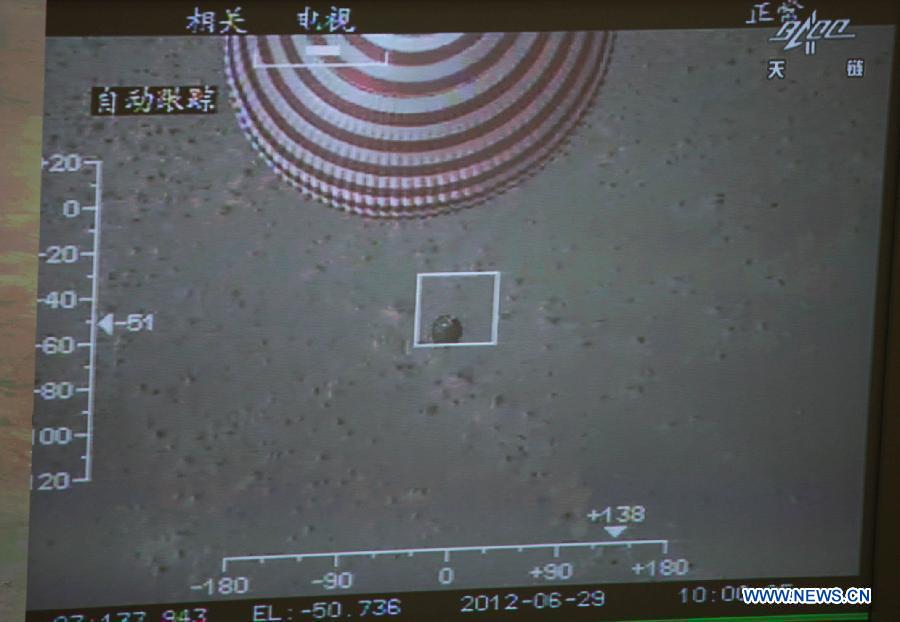 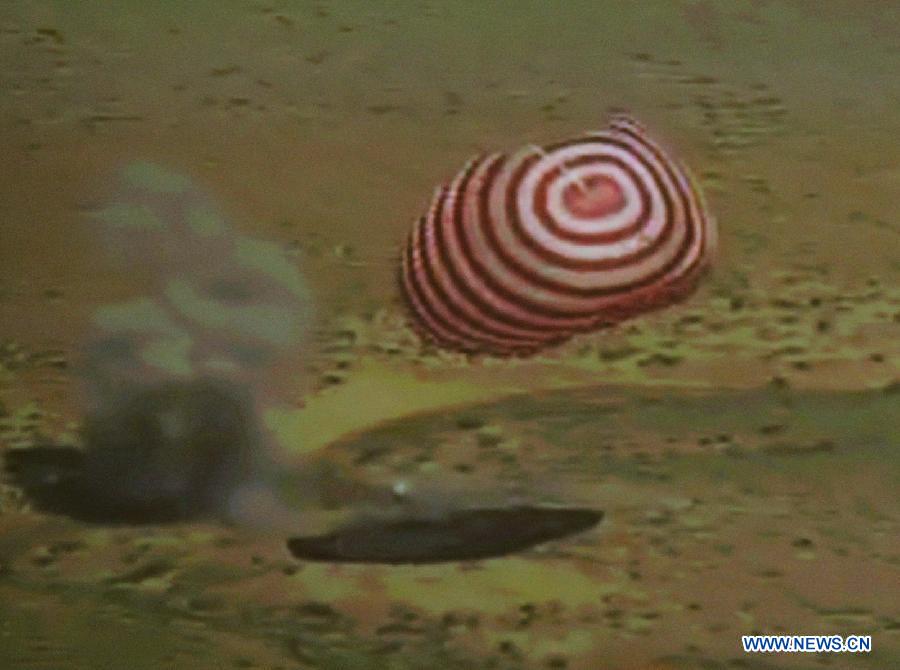 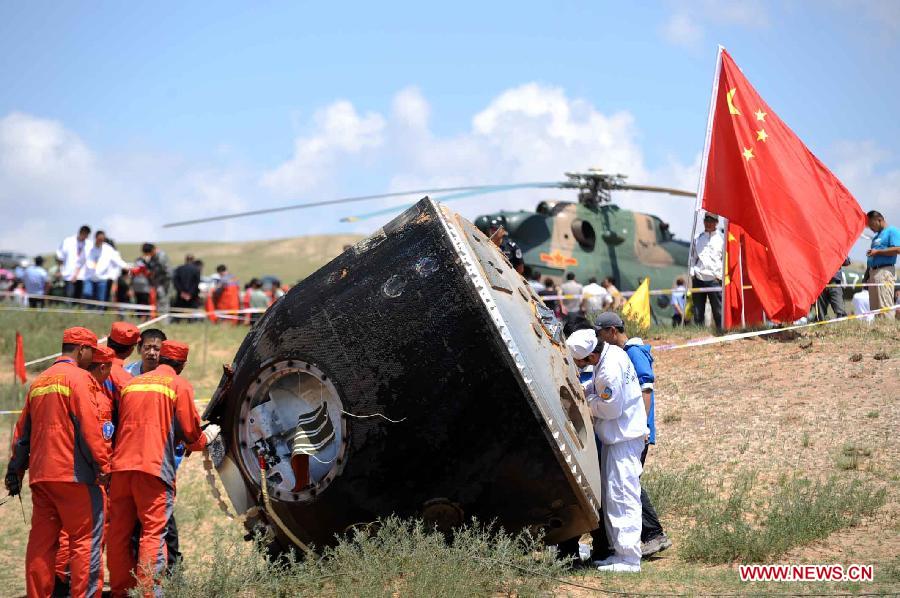 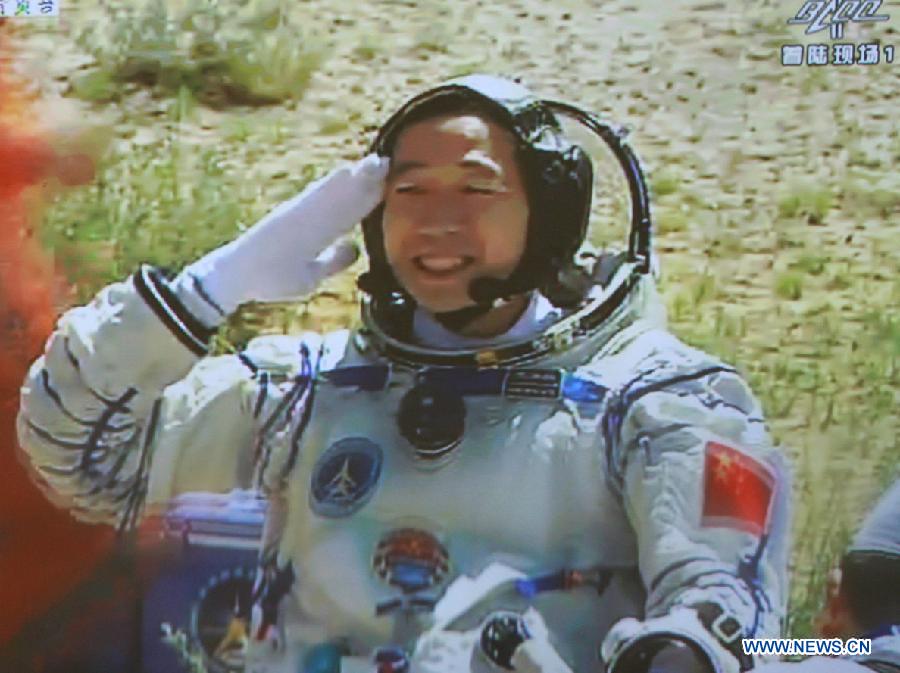 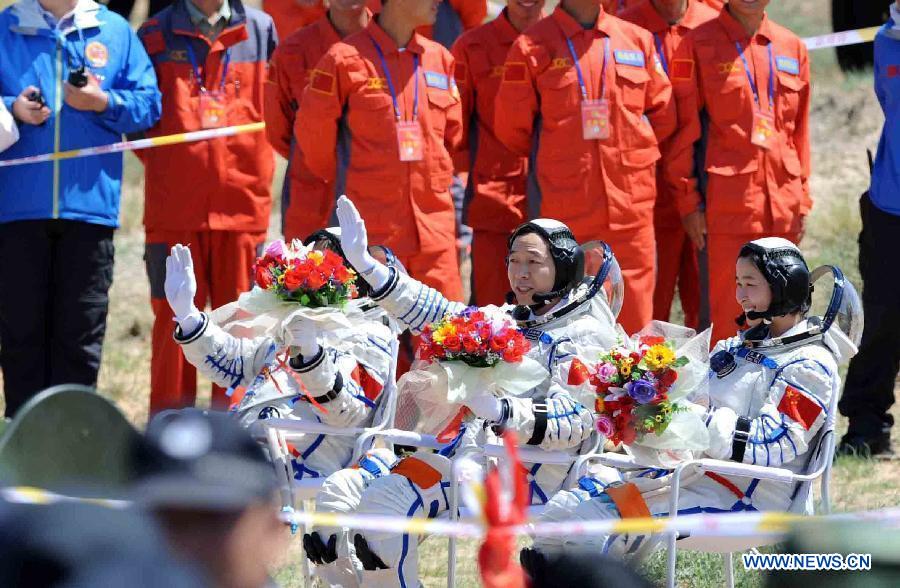