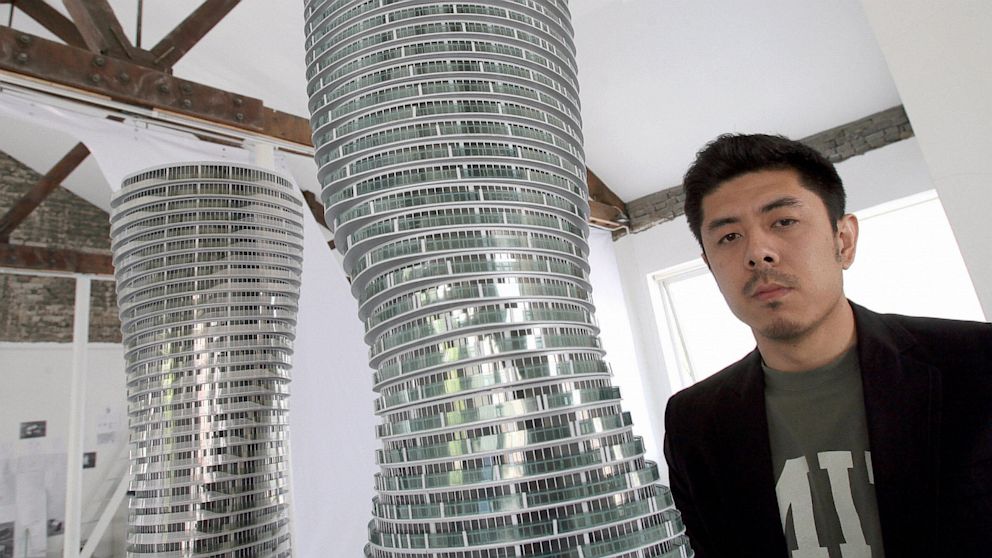 ABC News reports via Spiegel International that Chinese architect Ma Yansong has “taken the West by storm with his organic, futuristic creations,” including a proposal to cover Tiananmen Square with a forest:

Ma’s victories in international architecture contests have also opened the way for him to design innovative cultural landmarks like the China Sculpture Museum — shaped like a wave frozen in time — and the Harbin Culture Island, near the northern Chinese border with Russian Siberia. His experimental designs and advances in Europe and North America have likewise helped propel his transformation into an icon for architecture students and studios across China.

Yet with all his accolades, Ma Yansong is also considered something of a rebel. During an exhibition in Venice titled “Beijing 2050,” he proposed transforming the political center of Beijing — Tiananmen Square — by covering it with lush forest. Although the design was not explicitly political, it was clearly a gesture toward the square’s history as the site of student-led pro-democracy protests in 1989 that were violently suppressed by the Communist regime. In its current form, says Ma, “Tiananmen Square is a symbol of the empire.” His proposal to green the square would subvert that heavy symbolism.[Source]

Ma also told Spiegel that “the ‘machine age’ drive to build grid-shaped cities filled with cubic buildings that race each other into the sky — first in the West, and now in China — alienates people from the spirits of nature and of each other.”