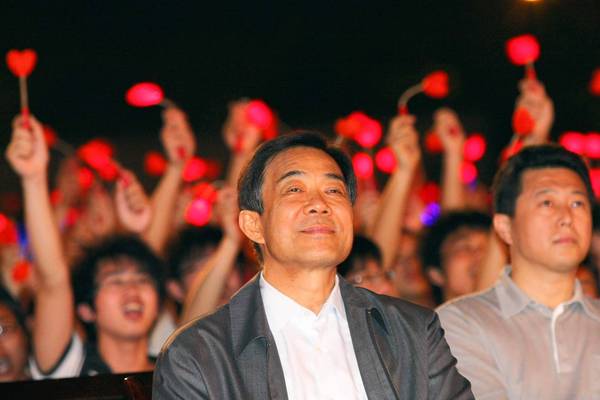 As the trial of ousted Chongqing official Bo Xilai looms, Barbara Demick at The Los Angeles Times traces the close relationship between Bo Xilai and the Dalian businessman Xu Ming, who disappeared from public eye a year ago and is rumored to have died in prison:

The charges date back to the 1990s, when Bo served as mayor and later party secretary of Dalian, a port city of 6 million people. He cultivated a close relationship with a young businessman, Xu Ming, and together their fortunes soared. The owner of a small seafood refrigeration warehouse, Xu was awarded no-bid contracts for redevelopment projects that transformed Dalian into an urban showcase.

Just 21 when Bo came to Dalian, Xu became a billionaire within a few years. At one point, according to Forbes, he was the eighth-richest man in China. He showed his appreciation by showering the Bo family with his largess.

Xu allegedly flew the family on first-class trips to Europe and paid for Bo’s son to attend the $40,000-a-year Harrow boarding school in London. He hired a law firm run by Gu. He is also suspected of buying various properties for the Bo family, including the stunning villa in Cannes. [Source]

The article notes that the Party seems to want to make the case a milestone in its recent anti-corruption campaign, however, the biggest dilemma facing the Party is that the exposure of Bo’s wealth may trigger fear among other senior officials who are equally well off.