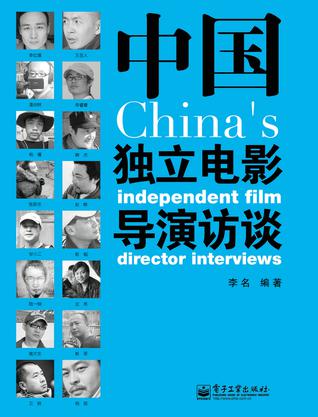 After attracting the attention of authorities for years, the Beijing Independent Film Festival was cancelled at the demand of police earlier this month. Amid a government crackdown on dissent that is rapidly gaining momentum, China’s leaders seem to have deemed independent films a threat. AP reports:

Filmmakers whose edgy themes contrast with the rosier images of the country’s mainstream industry are accustomed to censorship of content deemed to show China in a negative light.

But independent filmmakers say authorities now appear to be trying to chill the sharing and discussion of their films, amid a broader clampdown under Chinese leader Xi Jinping on public discourse that could potentially undermine the country’s one-party rule, including the arrests of bloggers who post sensitive material and activists who have accused officials of corruption.

[…]Authorities’ targeting of film forums and festivals “is really part of a broader, civil society development that is going on in China,” said David Bandurski, founder of Hong Kong-based Lantern Films and producer of four independent Chinese films.

“It’s not just about films, it’s about activism, it’s about being tied in and participating in social issues and using film as a medium to explore those, so that’s what they are really interested in nipping in the bud,” said Bandurski. [Source]

In their coverage of the recently cancelled festival, the Hollywood Reporter notes a tongue-in-cheek obituary from Caijing:

One of China’s leading news magazines ran an obituary this week marking “the death of independent cinema in China” after the 10th Beijing Independent Film Festival was canceled for a second year in a row.

“Here lies the death of independent cinema. It did not die of natural causes,” read the report in Caijing chronicling how the festival was stopped by police. Last year’s festival was also banned, although a power failure was blamed.

The film business is tightly controlled in China and independent cinema has grapple with censorship, police control and other restrictions. [Source]

After taking a prize at the Cannes Film Festival earlier this year for a film co-produced by a state-funded company, director Jia Zhangke mentioned hopes that his work would bring about change in China.