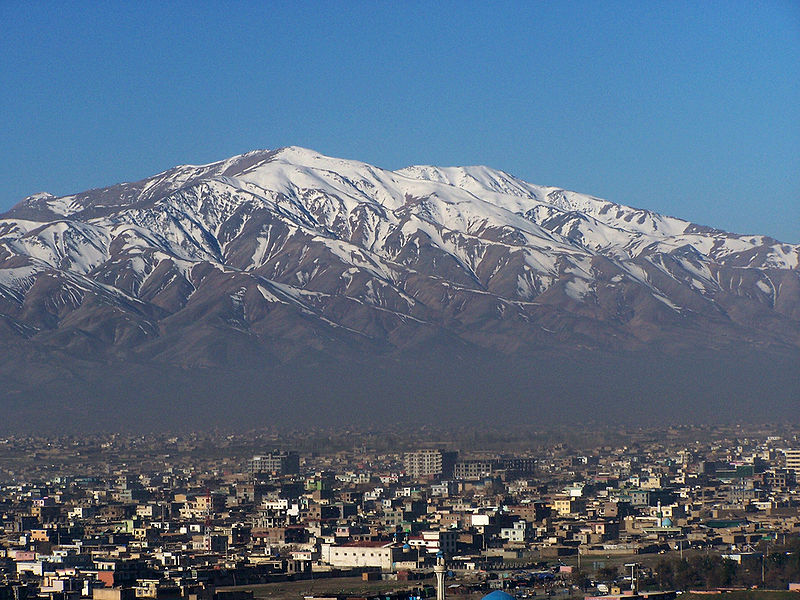 China has urged the Afghan government to protect Chinese citizens after three were found dead in a Kabul apartment on Friday. The Chinese embassy says they are believed to have been targeted because of their nationality, though local police dispute this. From Sharifullah Sahak and Azam Ahmed at The New York Times:

The head of criminal investigations for the Kabul police, Gen. Mohammad Zahir, said that the bodies were discovered Friday morning but that it was unclear when they were killed. He added that he believed that the women were sex workers and that the deaths did not appear to be politically motivated. Two other Chinese living in the apartment are missing, he said.

[…] Still, there was no evidence that the Chinese workers killed in the attack were involved in the sex trade. […]

[…] For China, the deaths are a sad reminder of the instability on its doorstep if security in Afghanistan deteriorates. Since last year, the Chinese government has signaled that it is paying greater attention to Afghanistan ahead of the withdrawal of NATO forces in 2014. While the country shares only a sliver of a border with Afghanistan, officials in Beijing worry about risks to broader regional stability that could ripple into Xinjiang, a western region of China where the largely Muslim Uighur population has chafed at Communist Party controls. [Source]

See more on violence in Xinjiang via CDT.