Lessons From SARS: How Opacity Can Spread Disease 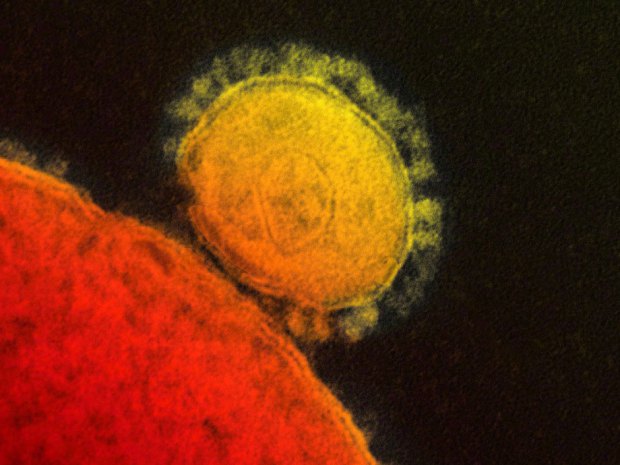 The haj—the fifth pillar of Islam and the world’s largest annual gathering of people— is expected to fall in mid-October this year amid concerns of Middle East Respiratory Syndrome (MERS) in the Arabian Peninsula. While the WHO has reported that haj pilgrims are at a low risk of contracting the disease, an article in Wired notes that the Saudi Arabian government, usually sensitive to disease management during the pilgrimage, has been secretive about MERS. By looking to the opaque manner with which the Chinese government approached the 2002-2003 SARS outbreak, the opinion piece calls for governments to be more open with public health information to mitigate the spread of infectious disease:

To understand why MERS is so troubling, look back to the beginning of 2003. For several months, public-health observers heard rumors of a serious respiratory illness in southern China. But when officials from the World Health Organization asked the Chinese government about it, they were told that the countryside was simply experiencing an outbreak of pneumonia.

[…]While we wait to see the full extent of MERS, the one thing the world can do is to relearn the lesson of SARS: Just as diseases will always cross borders, governments will always try to evade blame. That problem can’t be solved with better devices or through a more sophisticated public-health dragnet.

The solution lies in something public health has failed to accomplish despite centuries of trying: persuading governments that transparency needs to trump concerns about their own reputations. Information can outrun our deadly new diseases, but only if it’s allowed to spread.

Also see On The Media’s report on SARS, MERS, and government opacity from March, or prior CDT coverage of SARS and public health, including “Has China Learned From SARS?” which notes relative transparency in China’s approach to the recent H7N9 outbreak.