Not Really Made in China (Or the United States) 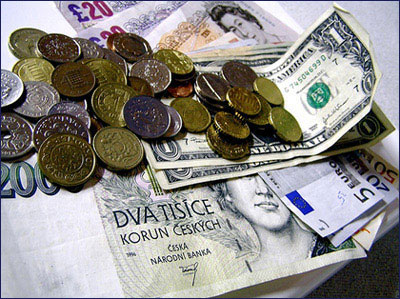 At The New York Times, economist Nancy Folbre uses Apple as an example of the economics of outsourcing, explaining that the underlying distribution of gains from international trade “matters far more than the specific countries where things are made.”

Tags and advertising slogans proclaiming manufacture in a specific country are fading, because goods assembled with components from many different countries represent a growing share of international trade.

[…] No company illustrates this phenomenon better than Apple, considered a virtuoso in the realm of outsourcing as well as in design. Most iPhones are assembled in China, contributing to a huge trade surplus with the United States in recent years. But a detailed case study estimates that in 2009, the value added in China amounted to less than 4 percent of the total manufacturing cost.

In other words, iPhones are not really made in China, even though their final assembly takes place there. The cost of components imported from Germany, Japan, South Korea, the United States and other countries far exceeded the value added in China. Measured in these terms, rather than final sales, China’s apparent trade surplus in iPhones is actually a deficit. [Source]