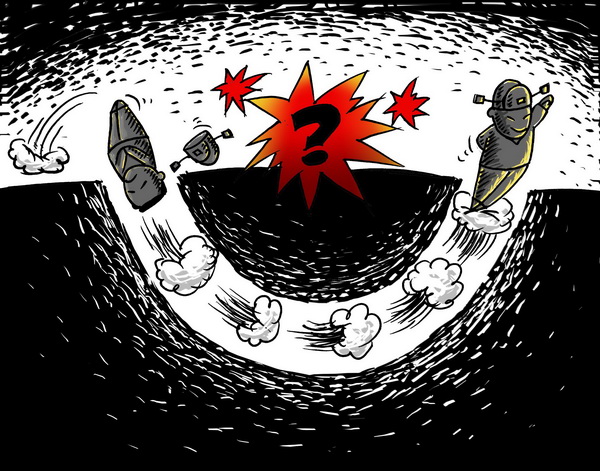 At Economic Observer, Shen Nianzu and Chen Zhe describe how officials are often able to bounce back from punishment following episodes such as the Linfen landslide, Weng’an riot and Sanlu dairy scandal:

“Whenever there’s a problem exposed, the public needs an explanation,” said Wang Guixiu (王贵秀), a professor from the Central Party School. “But you have to consider that training a cadre isn’t easy, so ‘removal’ is often used. It gives the public the illusion that officials have been held accountable, but it won’t have a real impact on their political careers.”

[…] Li Hanyu (李汉宇), vice president of the Guizhou Higher People’s Court, led research on China’s official accountability system in 2008. He said that the system is essentially just decoration and can easily be used as a weapon in power struggles. [Source]

Remaining supporters of fallen Chongqing Party chief Bo Xilai claim that this is exactly what has happened in his case, though his own chances of a political comeback appear to be zero.