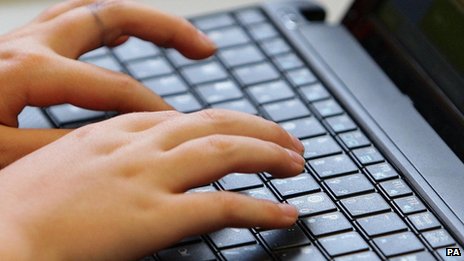 The government will implement tougher penalties against those making false terrorist threats to airlines or airports, according to the China Daily:

For ordinary citizens, the interpretations explicitly explain what kinds of false information should not be spread, and they make it easier for the courts to apply the law.

In the four days from May 15 to 18, there were six cases involving the starting and spreading of rumors about explosives on board aircraft, which caused 22 flights to either delay taking off, return to the airport they took off from, or divert to a nearby airport. Some people fabricated a bomb rumor simply out of curiosity. Some even considered such a rumor a joke.

With the new interpretations, people should have second thoughts before they send a text message or micro message saying there is a bomb on an airplane and they should be careful when they send such messages they receive to others. They must make sure that the information is true before passing it on, since the interpretations say that those who disseminate the rumor with no malice but whose dissemination has serious consequences, such as causing chaos in public venues or the disruption of social order, will be subject to criminal punishment. [Source]

The new penalties went into effect on Monday, according to the report. Chinese airlines are under enough strain as they deal with growing traffic and limited airspace – Reuters noted that only 18.3 percent of flights from Beijing left on time in the month of June, and less than 30 percent left Shanghai on time.

See also CDT coverage of singer Wu Hongfei, who was detained for 10 days over bomb threat-like comments made on Weibo in July, comments made the day after an explosion in the Beijing airport.