China’s One Party Rule: Better the Devil You Know? 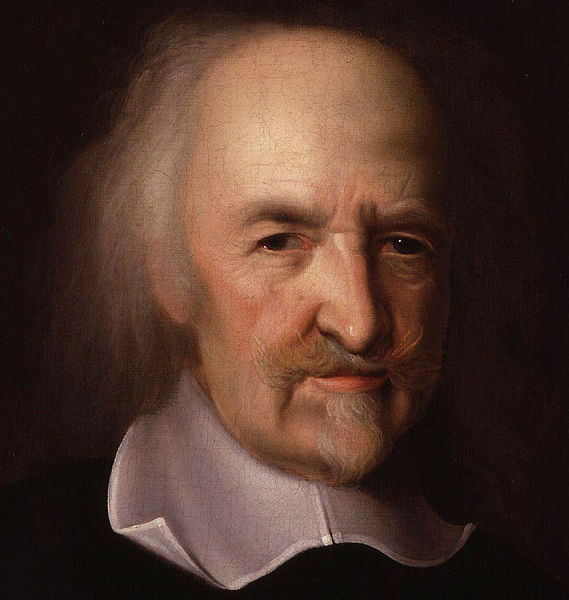 [… I]f there is only one bar in town, you might want the US to be its owner or at least co-owner rather than being just another drunk – because in a bar brawl this drunk will still be the strongest.

A similar Hobbesian argument applies to Communist Party rule. What’s the alternative in China? Those who rhapsodise how the Arab spring must reach China should now have the honesty to admit its failure has only strengthened Beijing’s hand.

[…] Like it or not, we will be stuck with Chinese one-party rule for another generation or two. In all likelihood, that’s a better outcome than its sudden overthrow or collapse. [Source]