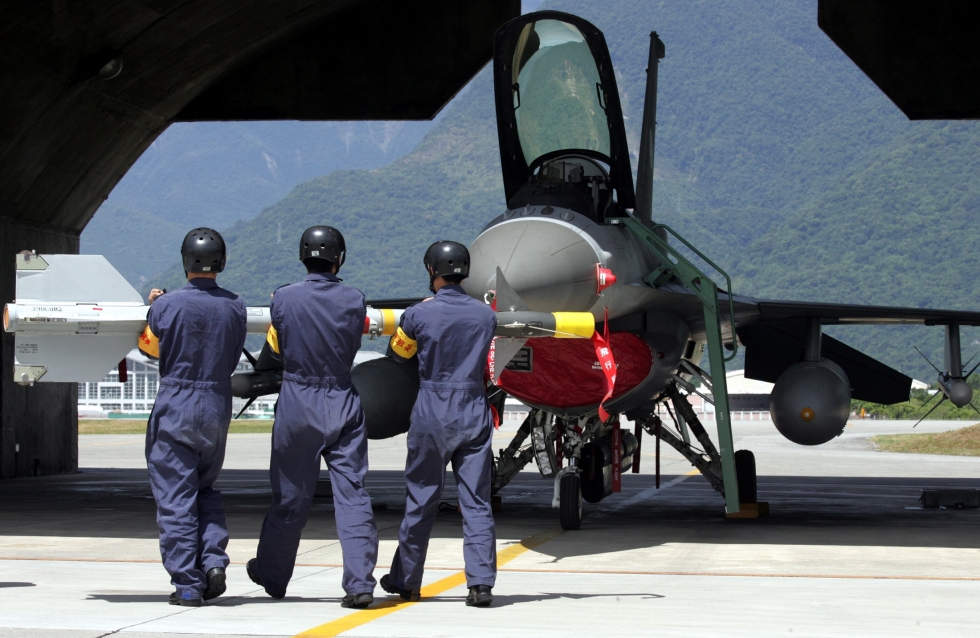 AP reports that Japan’s decision to acquire a new missile radar system from the United States has led to criticism from China due to concerns about regional stability. From The Washington Post:

The X-band radar system would boost Japan’s ability to track and intercept missiles from across the Sea of Japan. That was “not conducive to regional nuclear non-proliferation and stability, and will cause an extremely negative impact on the global strategic balance,” Chinese Foreign Ministry spokesman Hong Lei said.

“Some countries or blocs in the region, on the pretext of the North Korea nuclear threat, have unilaterally set up anti-missile systems or conduct bloc cooperation (with the United States),” Hong said.

The comments came after the governor of Japan’s Kyoto region, where the radar will be based, endorsed it last week. The facility will be staffed by as many as 160 U.S. service members and civilian contractors. [Source]

The new weaponry, developed under a project codenamed “Wan Chien” (Ten Thousands Swords), is scheduled to be carried by dozens of Taiwan’s fighter jets.

[…] Taiwan’s air force plans to upgrade 60 fighters before the year’s end, with the last six being refitted and scheduled to be completed in December, the Taipei-based China Times reported.

[…] The new weaponry will enable Taiwanese fighter jets to hit Chinese targets from a distance and reduce the risk of having to fly over mainland territory, analysts say.

The weapons, an equivalent of the US-developed joint direct attack munition (JDAM) that converts unguided bombs into all-weather “smart” munitions, is designed to target harbours, missile and radar bases, as well as troop build-ups prior to any invasion of the island, they say. [Source]