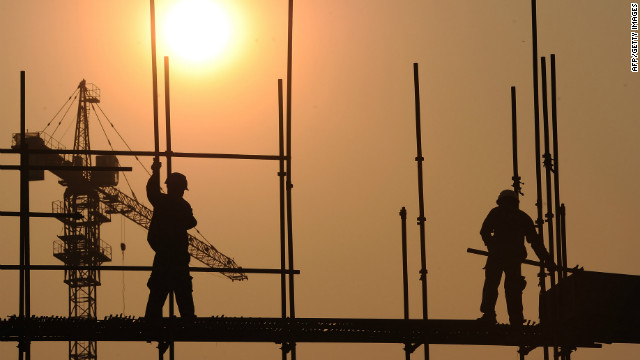 At CNN World, professor of government Minxin Pei discusses China's economic outlook and looks at why the country's economy may be more precarious than it appears.

The biggest short-term risk is financial overleveraging.  Thanks to its decade-long credit boom, the Chinese economy as a whole is far more leveraged (indebted) than any of the major emerging market economies. Net domestic credit as a share of GDP is close to 140 percent in China, compared with roughly 90 for Brazil, 75 for India, 60 for Turkey, and 35 for Indonesia.  To make matters worse, most of the debt is owed by state-owned companies, real estate developers, and local governments that are known for wasting capital on financially unprofitable investments.

[...] Even if Beijing manages, through a combination of inflation and clever accounting gimmicks (such as shifting bad loans to off-balance sheet financial entities), to make its banks healthy again, it has to confront a tough medium-term challenge: cutting China’s massive excess capacity in most industries.   Much of China’s investment, the most critical factor of its sustained rapid growth, has gone into manufacturing and infrastructure. As a result, excess capacity is plaguing major manufacturing industries (such as steel, cement, automobile, solar panel, wind turbines, and many others) and destroying profitability in sector after sector. To restore profitability and kill zombie firms that are now kept alive only by bank loans, China will have to shut down many companies – a politically difficult task.  More importantly, Beijing will have to follow up this painful restructuring with far-reaching financial sector reform so that investments in the future will not flow into sectors with excess capacity. [Source]