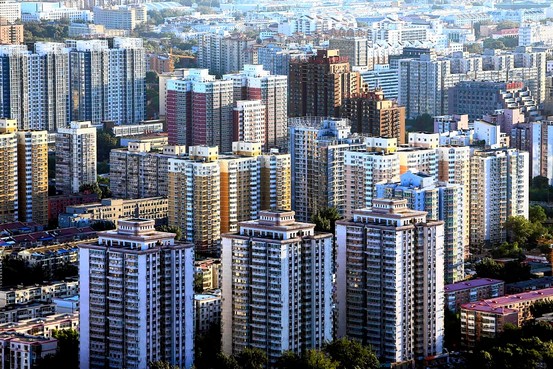 Following a rebound in the housing market, authorities in Beijing have announced its plans to construct affordable homes in the country’s capital. Esther Fung at The Wall Street Journal reports:

By the end of the year authorities will supply 20,000 “self-use” homes—that is, meant for the owner to live in, rather than to hold as an investment—the Beijing Municipal Commission of Housing and Urban-Rural Development said on its website on Wednesday. The homes, to be available to buyers who meet certain government criteria, will be priced about 30% cheaper than comparable housing nearby.

[…] Home prices in Beijing have been on a tear in recent months, triggering concerns about a property bubble and rising resentment over unaffordable homes. Prices in September were up 16% from a year earlier, according to a government survey released earlier this week, after a rise of 14.9% in August.

[…] The new self-use homes will be available to migrant families that have lived in the capital for at least five years, and have paid social-security taxes during this time.

Singles aged 25 and older who fit other government criteria will also be allowed to buy one of these homes, whose size will be capped at 90 square meters (around 1,000 square feet). [Source]

Meanwhile, Chinese investors are looking abroad to strike property deals in cities such as Manhattan and San Francisco. From The Wall Street Journal:

Chinese companies poured $7.7 billion into commercial and residential buildings abroad in the first three quarters of 2013, 46% more than in all of 2012 and more than three times as much as in 2011, according to CBRE.

Chinese individuals looking for bargains and safe places for their savings are likewise finding them abroad. Shanghai entrepreneur David Li, who owns more than a dozen apartments in China, bought three in San Francisco in 2011 for a total of $1 million. They have since appreciated 30%, while delivering a 6% yield, he said. [Source]