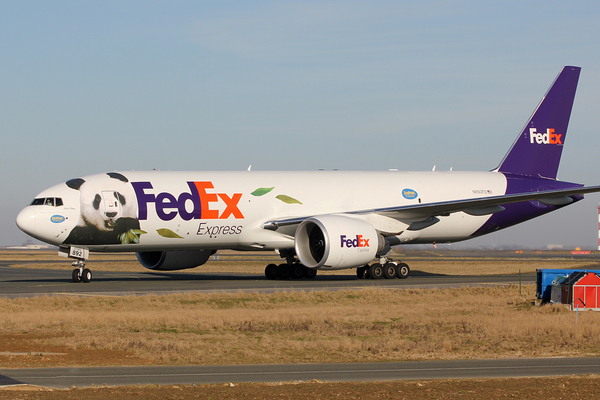 A report from CNN Money surveys the countries that China has loaned giant pandas to and the bilateral trade and foreign investment deals that often correspond with these acts of panda diplomacy:

[…] Take Scotland. In early 2011, China negotiated multi-billion dollar agreements with Scotland for the supply of salmon and petrochemical and renewable energy technology. And in return? China loaned a pair of its pandas to the Edinburgh Zoo.

[…] Beijing has also been handing out pandas to countries that supply the uranium needed to reach its ambitious nuclear energy targets.

Canada and France both signed multi-billion dollar uranium export deals that coincided with panda loans to the two countries. Australia — which holds the world’s largest uranium reserves — received a pair of pandas in 2009 after agreeing to supply uranium to China in 2006.

Other countries with panda loans, such as Singapore and Thailand, have inked free-trade agreements with China. The same goes for Malaysia — all papers have been signed, and the country will soon receive its first pair of pandas. [Source]

CNN’s coverage comes after Oxford University released a study on China’s use of pandas—”modern day ‘white elephants'”—to gather global guanxi, and the environmental implications of such a practice. From Oxford’s press release:

The paper, published in the journal Environmental Practice, suggests that the beneficiary countries need to be aware that such panda deals could herald environmental implications over the long term.

[…] Lead author Dr Kathleen Buckingham, from Oxford University’s School of Geography and the Environment, noted: ‘From a Chinese perspective, sharing the care of such a precious animal strengthens the bonds that China has with its “inner circle” of countries. Panda loans are not simply part of a larger deal; rather they represent a ‘seal’ of approval and intent for a long and prosperous working relationship. Countries that can successfully breed pandas will demonstrate their technological strength.

[…] Dr Paul Jepson, leader of the research team, commented: ‘The panda has long symbolised western efforts to conserve wildlife internationally. However this latest phase of panda diplomacy suggests that China is reclaiming the soft power embodied in the panda as both emblem and living animal. As a result the political, trade, economic and cultural imperatives of China may come to more explicitly shape strategies to protect and restore wild panda populations.’ [Source]