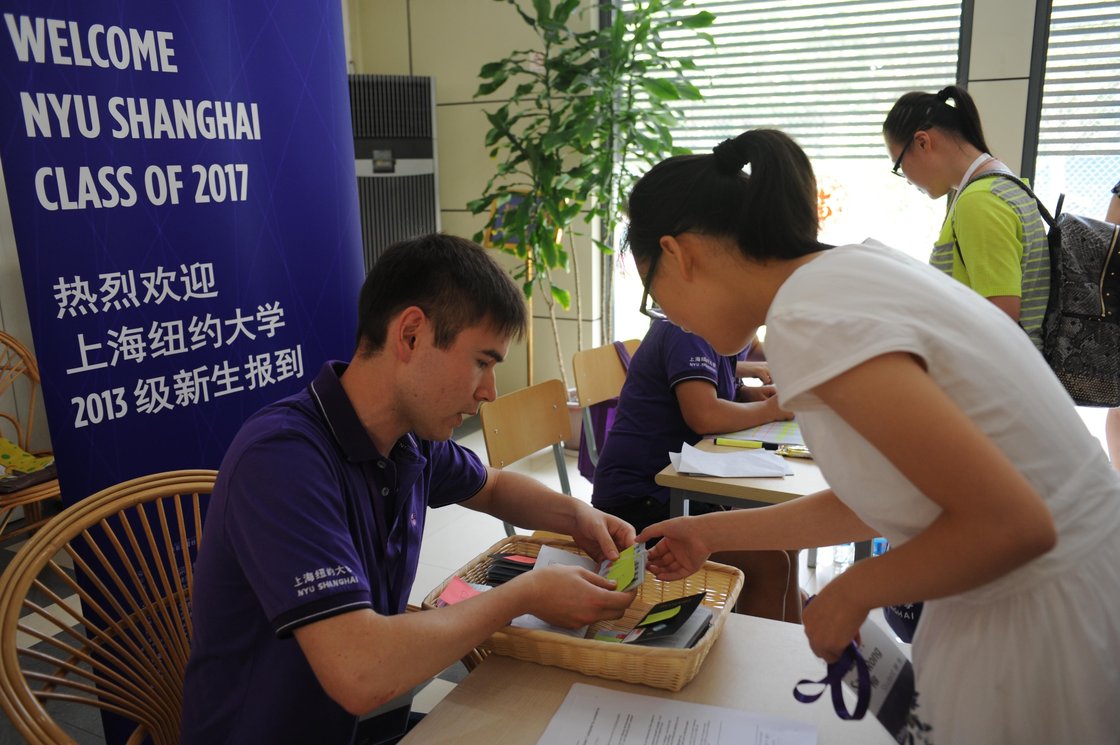 Following a recent Peking University announcement of a vote on Professor Xia Yeliang’s tenure due to his outspoken political views, 130 faculty at Wellesley College, one of Peking University’s new academic partners, are petitioning for the college’s administration to reconsider the partnership if Xia is fired. CBS News reports:

The announcement of a vote on Xia’s tenure comes just months after Wellesley College in the United States, announced an academic partnership with Peking University at a June conference in Beijing, where celebrated alums including Madeleine Albright spoke. Now that partnership is under fire from almost 40 percent of the Wellesley’s faculty.

[…] “We believe that dismissing Professor Xia for political reasons is such a fundamental violation of academic freedom that we, as individuals, would find it very difficult to engage in scholarly exchanges with Peking University,” the letter states.

[…] In a statement, Wellesley College president H. Kim Bottomly wrote, “The Wellesley/PKU partnership, like most things we do, can only exist with faculty support. If Professor Xia loses his job, the faculty will have a discussion about the best way to go forward. However, I believe it is important not to close doors, especially when it involves the exchange of ideas with other universities and with other countries — an exchange that is more important than ever… I am optimistic that our partnership with Peking University can continue to develop.” [Source]

Read more about Xia’s case, including a translation of an essay he wrote about bing questioned by police after signing Charter 08.

Other US colleges have taken similar initiatives over the years to engage in scholarly exchanges with Chinese universities. At NPR, Frank Langfitt looks at New York University’s new Shanghai campus:

The inaugural class of 300 is nearly split between Chinese and international students, including 90 from the U.S. Every foreign student rooms with one from China.

The attraction for Chinese students is getting a Western education without leaving home or draining their parents’ bank accounts. The Shanghai government pays roughly two-thirds of their $45,000 annual tuition bill.

[…] Some faculty back in New York worry that NYU — which also has a campus in Abu Dhabi — has expanded too quickly, straining resources. Rebecca Karl, a faculty senator and China scholar, says that as professors head overseas to staff other campuses, NYU New York suffers.

“In the senate committees I’m in, the complaints have been persistent about Abu Dhabi,” she says, “particularly from such places as the Economics Department, which has had trouble finding people to teach the large intro courses here in New York because their professors are going abroad.” [Source]