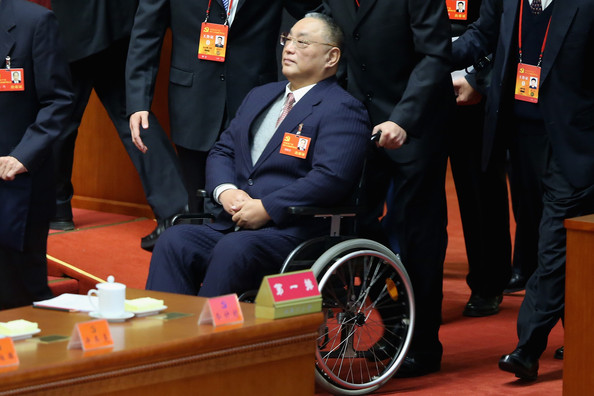 You can’t trust the story of Deng Pufang fleeing [the country], but the strange thing is that when you type in “Deng Pufang” on Baidu, a whole pile of pages appears about Deng running off with money. It’s already been a few days and I don’t see Internet management removing this information. @yancaiwm @aboluowang Deng Xiaoping’s eldest daughter “denies the rumor” that her younger brother has fled (photos): Speculation has recently circulated online that Deng Xiaoping’s son Deng Pufang has fled China with a large sum of money, and that Deng’s grandson has gone missing…