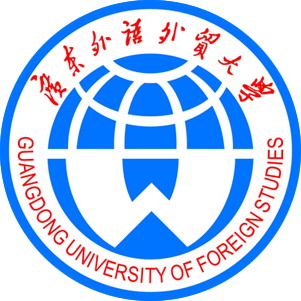 Guangdong Provincial Party Committee Propaganda Department: As for the matter of a female graduate student falling to her death at the southern end of the Guangdong University of Foreign Studies campus this afternoon (the 5th), if reporting on this, the media should only post a brief notice according to the material released by the school; downplay the incident; do not put reports on the front page or in the feature section [of your papers]; do not carry out in-depth coverage; and do not pair reports with images or commentary. (April 5, 2012)