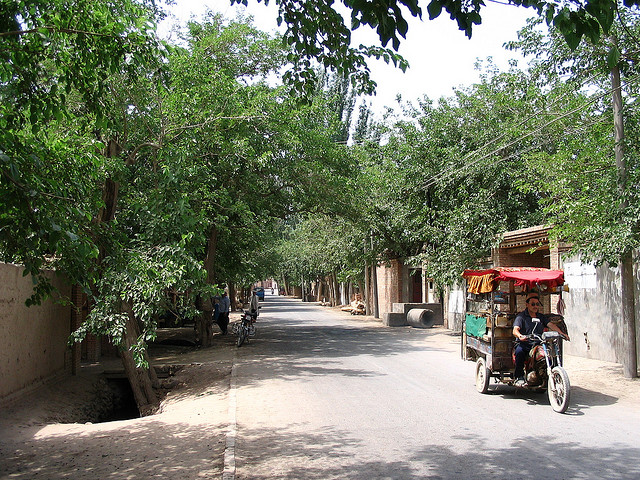 State Council Information Office: Absolutely do not put anything about the turmoil in Turpan on the homepage [of your website]. (June 27, 2013)