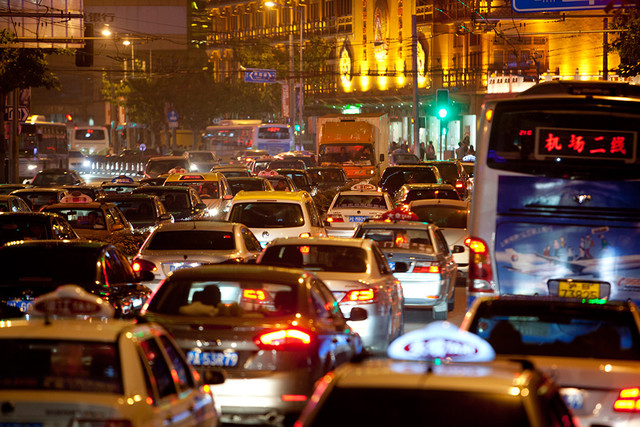 Bloomberg reports that China’s Ministry of Health will soon launch a national campaign encouraging the use of child-safety seats in cars:

China lost almost three times as many children in car accidents as the U.S. last year, even though it has fewer than half the number of vehicles.

The government increased penalties this year for failing to fasten seat belts or using a mobile phone while driving. The next step: getting parents to install child-safety seats in a country where only about one in 100 cars have them. The World Health Organization says the seats, which reduce stress to the neck and spinal cord in a crash, can cut deaths by 70 percent.

[…]The campaign will run until 2015 and the agency is counting on the protective instincts toward China’s “little emperors” – – the pampered only offspring under the country’s one-child policy — to spur a change in behavior.

“It is time for us to do something,” said Duan Leilei, a trained doctor who specializes in researching injury prevention at the CDC. “Chinese parents literally will do anything they can for their only child. It should be much easier to get them to use booster seats once they know how important it is, than to say belt up or don’t use mobile phones while driving.” [Source]

For more on traffic accidents in China, see prior CDT coverage.