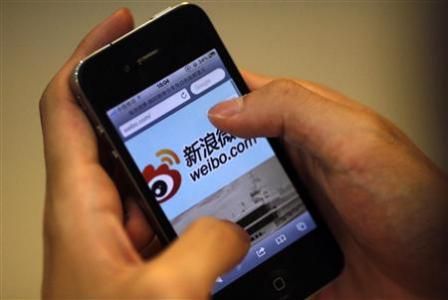 The crowdfunded investigative piece he has completed was about Chen Baocheng, a Beijing reporter detained during a protest over a land demolition in his hometown. Yin’s pitch attracted the required funding within 24 hours. A week and a half later, he uploaded the finished piece onto two Twitter-like microblogging sites, Sina Weibo and Tencent Weibo.

State media stories on the case tended to focus on police and lawyers’ reactions, but Yin’s vivid report was based on more than 20 interviews with police, lawyers, witnesses, local officials and some of those who had been detained. Some reports alleged that Chen doused an excavator operator in gasoline, but Yin’s report found that he had arrived only after others had already poured the fuel.

Yin also tweets from the scene. “I am on the scene, meaning you are on the scene as well,” his promise to readers goes [Source]

Yin appears to take issues of trust particularly seriously, capping donations at 5,000 yuan to avoid questions of undue influence, and providing details of his spending including tickets and receipts. His efforts were previously the focus of a lengthier profile by Wen Ya at the state-owned Global Times, which credited Yin with breaking the “My dad is Li Gang” hit-and-run story in 2010.

Some Net users point out that as a high-profile reporter, albeit without the protection of a large media outlet, Yin may face risks. Some pointed to the current situation faced by another investigative reporter Liu Hu, who was detained in August as part of the ongoing crackdown on online rumors.

“I’m worried about the safety issue, too. However, new things are worth trying. I’ll try and see how far I can go,” Yin said.

Pu Baoyi, manager of a public relations company in Shanghai and a former senior reporter for a newspaper, donated 500 yuan to Yin’s projects. Pu said that he once had a similar idea, but couldn’t make it financially feasible.

“In terms of ideals, the plan is a good idea,” Pu said. “But there’s little room to support one’s life and make money,” Pu said. “If you make money that way, you’ll be criticized by Net users. If you don’t, how can you survive and continue reporting?”