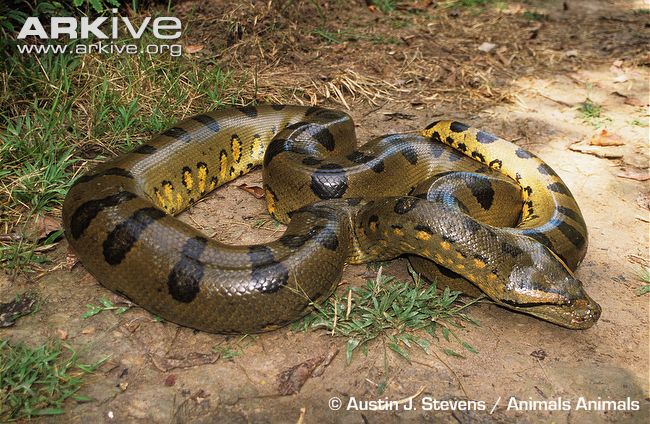 NPR reports on challenges facing foreign reporters in China following recent revelations that a Bloomberg editor may have quashed a China story for fear of angering authorities and that the government rejected the visa of long-time China reporter Paul Mooney:

Emily Parker, a senior fellow at the New America Foundation, a Washington, D.C., think tank, says accusations of self-censorship go far beyond this one case.

“I think there is going to a tendency to really pounce on Bloomberg and to say: ‘Shame on them and how could they do this?’ ” says Parker, who has written about self-censorship in China and has just finished writing a book on the Internet and social media in China, Russia and Cuba. “I don’t really think that’s the most positive way to discuss this story, because I think what’s clear is that this is a much larger phenomenon.”

[…] “I think as China gets more powerful and as more and more people have vested interests there, it’s going to be harder and harder to kind of speak out independently,” says Orville Schell, a journalist and author who runs the Center on U.S.-China Relations at the Asia Society in New York. Schell says China has growing leverage over those who rely on the country for revenue or their livelihoods.

“Every media outlet must cover China to be in the big top,” Schell says. “If they get precluded, and this is true of individual journalists as well, whole careers can be completely destroyed if you can’t get access.” [Source]

In the Economist, Gady Epstein reports on these pressures faced by foreign media companies operating in China:

China is pressing foreign news organisations more than ever to pull punches in their coverage. And it appears to be getting harder to resist such demands. In 2012 both Bloomberg and the New York Times defied pressure not to publish exposés about the wealth of the family members of China’s top leaders, including Xi Jinping, now president, and Wen Jiabao, then the premier. Authorities responded by punishing both organisations. Their websites have been blocked in China, and Bloomberg has lost some of its lucrative terminal business.

Those facts are fairly well known. Less familiar is that both companies have also been effectively blocked from taking on new staff or replacing current employees in China. Chinese authorities appear loth to expel current journalists working for such high-profile employers, especially those reporters who actually broke the wealth exposés, as this would make international headlines. They instead use forms of pressure that attract little attention, such as delaying visa requests interminably, while making clear that the media outlet’s future coverage should be “more objective”. [Source]

Bloomberg journalists told the New York Times that a senior editor, Matthew Winkler, had said he would not run their stories for fear of Bloomberg getting kicked out of China. However, Bloomberg denied the allegations in a statement. From USA Today:

“As we were very clear with the Times, it is absolutely false that we postponed these stories due to external pressure,” Bloomberg News said in a statement. “We are disappointed that they chose to publish a piece that claims otherwise.” [Source]

The Financial Times has more details on the stories under question, which reportedly looked into ties between Dalian businessman Wang Jianlin and Party officials:

“The reporting as presented to me was not ready for publication,” Mr Winkler told the Financial Times, adding that Laurie Hays, a senior editor, and other top editors agreed with that assessment.

The person familiar with the discussions dismissed Bloomberg’s comments that the story was not ready for publication, saying it had been approved and just needed a Chinese government response. “We had crossed the Rubicon,” the person said. “The story was fully edited, fact checked and vetted by the lawyers.” [Source]

In an oft-quoted essay published by the New York Review of Books in 2002, Perry Link described the subtle pressure and threats faced by academics, activists, lawyers, journalists and others in China as an “anaconda in the chandelier,” waiting to strike. Read more about self-censorship and about foreign media in China, via CDT.