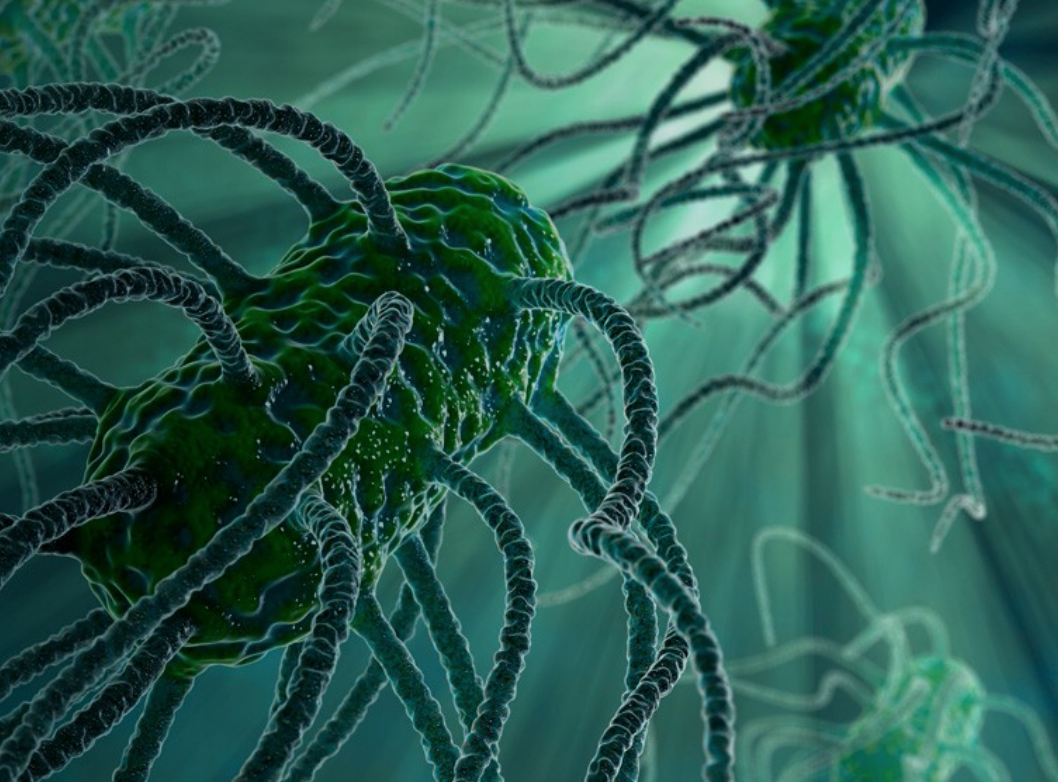 Overuse of antibiotics on humans and livestock in both the U.S. and China is spurring the evolution of resistant bacteria. The director of the U.S. CDC warned in September that “if we are not careful, we will soon be in a post-antibiotic era” in which the drugs are no longer effective. At Wired, Maryn McKenna posts a brief introduction to her 4,000 word feature at Medium on life and death after antibiotics.

If we really lost antibiotics to advancing drug resistance — and trust me, we’re not far off — here’s what we would lose. Not just the ability to treat infectious disease; that’s obvious.

But also: The ability to treat cancer, and to transplant organs, because doing those successfully relies on suppressing the immune system and willingly making ourselves vulnerable to infection. Any treatment that relies on a permanent port into the bloodstream — for instance, kidney dialysis. Any major open-cavity surgery, on the heart, the lungs, the abdomen. Any surgery on a part of the body that already harbors a population of bacteria: the guts, the bladder, the genitals. Implantable devices: new hips, new knees, new heart valves. Cosmetic plastic surgery. Liposuction. Tattoos.

We’d lose the ability to treat people after traumatic accidents, as major as crashing your car and as minor as your kid falling out of a tree. We’d lose the safety of modern childbirth: Before the antibiotic era, 5 women died out of every 1,000 who gave birth. One out of every nine skin infections killed. Three out of every 10 people who got pneumonia died from it.

And we’d lose, as well, a good portion of our cheap modern food supply. […] [Source]

At Quartz, Gwynn Guilford writes that Health Ministry efforts to address overuse on humans appear to have borne some fruit:

In 2011, China’s ministry of health started cracking down on antibiotics overprescription, applauding hospitals that complied, and publicly shaming those that flouted its new protocols. Now there’s evidence the plan is working. A new study (pdf) by doctors at Zhejiang University reports that the percentage of hospitalized patients who were prescribed antibiotics fell from 68% in 2011 to 58% by the end of 2012. For outpatients, that proportion dropped from 25% to 15%.

[…] We’re not out of the woods yet, though. The authors of the Zhejiang University study note that most Chinese medical students aren’t taught the relationship between antibiotics use and superbugs. And since the government only provides 20% of their funding, hospitals are still dependent on drug sales for profits. Plus, a big cause of antibiotic resistance is the drugs’ over-use not just on people, but on millions of farm animals. And that’s an area over which the health ministry has no say.

Moreover, inpatient consumption is still almost double the WHO-recommended maximum of 30%, and the modest declines observed are from a very high starting point: ten times the global average per capita consumption in 2011.