Is China the Next Mexico? 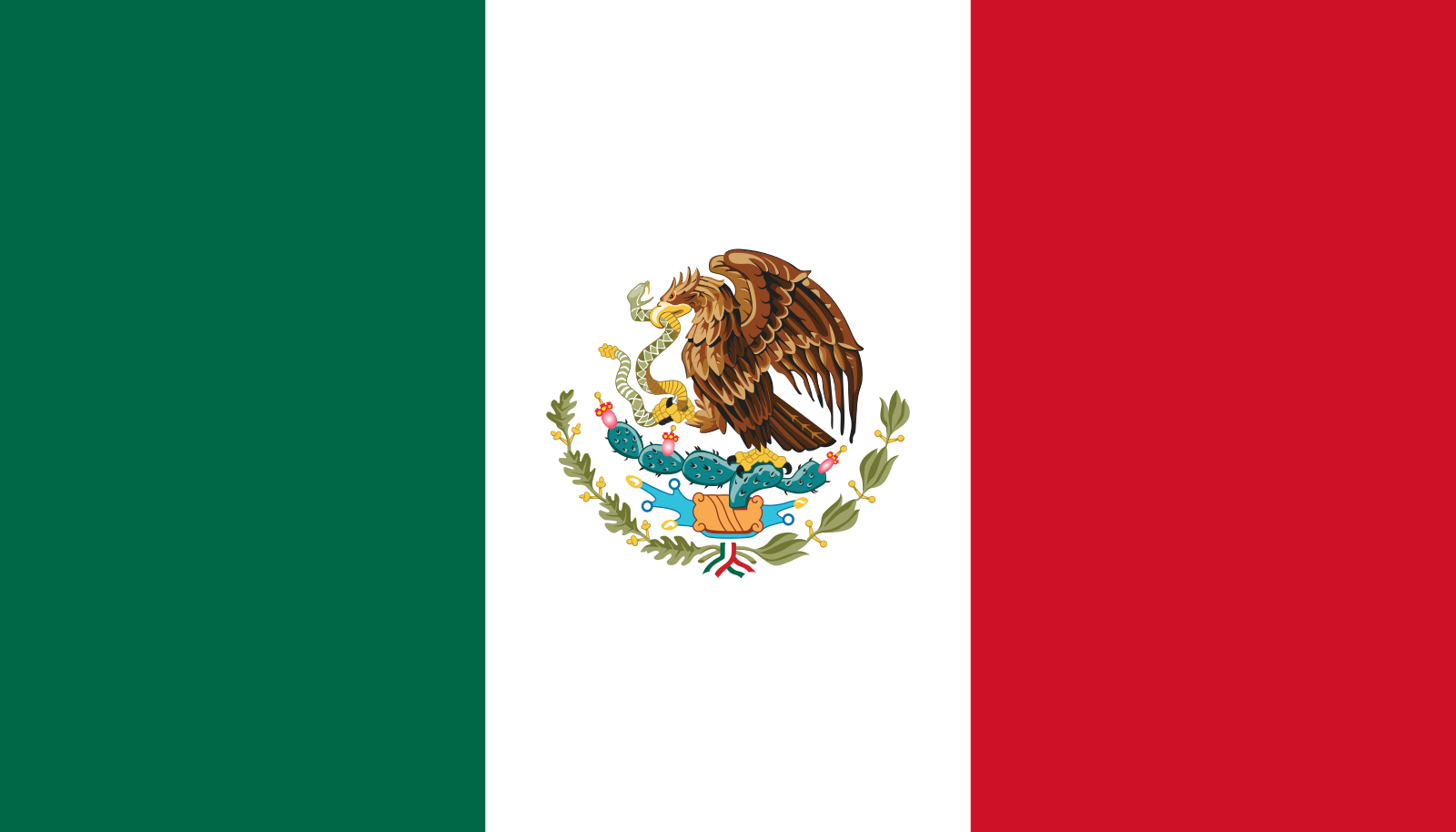 In terms of political change, it has been widely reported that the Chinese Communist Party is carefully studying the fall of the USSR in order to escape the same fate. At his first meeting as president at Beidahe, Xi Jinping made a point of referring to the errors of the Soviet Communist Party, and those of Gorbachev in particular, as examples to avoid. In Mexico I lived under the longest-ruling one-party system in the world, and I’m convinced that the Chinese are looking at the wrong model. In order to understand the future of the Chinese Communist Party, it is far more helpful to consider the history of the PRI than that of the Soviet Union.