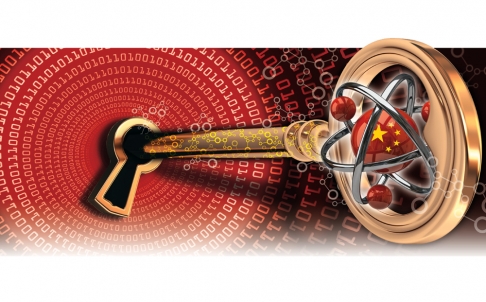 The possible uses of the quantum computer make it the holy grail of intelligence encryption. It could be used to break even the most secure codes used by banks, governments and militaries around the world.

While there is no sign that China is close to developing a practical, working model, it has pulled out all the stops to build the ultimate code-breaker.

Professor Wang Haohua, a physicist at Zhejiang University, who is trying to build a quantum computer with superconducting materials, said the central government was so eager – even desperate – to have one that scientists had been told to ignore non-technical constraints such as cost and size. [Source]