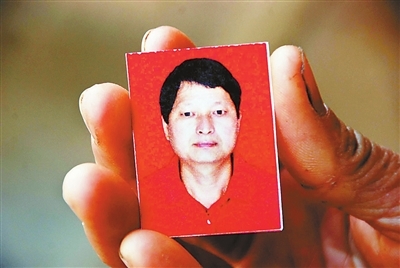 Wu Weiqing committed suicide after being falsely accused of knocking down a senior citizen whom he offered to help. Wu took his own life after the elderly man and his family solicited Wu for an exorbitant amount of medical compensation. South China Morning Post reports:

Wu Weiqing, 46, from Dongyuan in the southern province of Guangdong, was riding his motorbike on New Year’s Eve when he came across an elderly man who appeared to have been knocked over, Wu’s widow told theSouthern Metropolis Daily newspaper.

“My husband never imagined that the old man and his family would turn around and insist that he was the one who struck him down and demand that we pay hundreds of thousands of yuan in damages,” Wu’s widow said.

[…] “He felt vexed that he himself would be asked for money by the same old man he had helped, and he thought it better to die to prove his innocence rather than drag his family down.” [Source]

Wu’s case is one of many instances in which good samaritans were falsely accused and blackmailed by those they were trying to help. Shenzhen passed China’s first “Good Samaritan Law” last year to provide legal protection to those who offer to help their fellow citizens.