Sifting Myth from Reality in a Dark Chapter of History 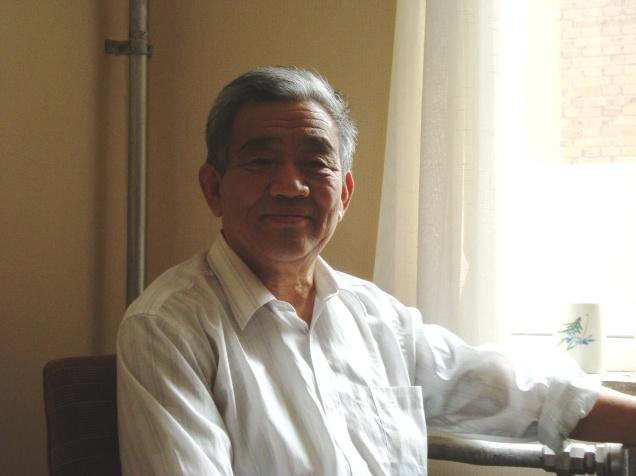 For The Hindu, Ananth Krishnan is writing a series of articles exploring China “from Mao to Xi.” In his most recent piece, he profiles historian Yang Jisheng who has produced groundbreaking research on the Great Leap Forward and subsequent famine, which has never been fully acknowledged or accounted for by the government:

Fighting this amnesia has, over the past 25 years, become a mission for Yang Jisheng (73). The veteran Chinese journalist and writer has, over the past three decades, attempted what appeared to be the impossible task of chronicling an account of the famine that is true to history.

As a journalist with the Party’s official Xinhua news agency, Mr. Yang secured access to classified archives — on the pretext of researching China’s grain policy — that exposed alarming facts about the famine.

The product of his painstaking research, which was, at unexpected instances, aided by Party cadres who shared a similar sense of indignation about the falsified official account of the period, is a 1000-page treatise titled Tombstone, named in tribute to Mr. Yang’s father, who died of starvation, in front of his own eyes, when he was only 19.

“The authorities have always been trying to avoid this part of history,” he said. “My estimation is that 36 million people died. And this is a little conservative, because some things cannot be determined.” [Source]

Read more by and about Yang Jisheng via CDT, including reviews of his book Tombstone: The Great Chinese Famine, 1958-1962

Read also Krishnan’s other articles in the ongoing series: