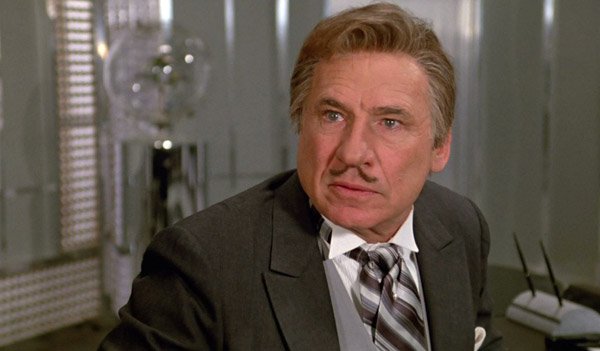 A Hunan city government’s use of the world’s most common password allowed public scrutiny of its database of officials’ salaries, Global Times’ Wen Ya reports:

Net users were surprised to find the salaries were lower than they expected, with most being in the 2,000 to 4,000 yuan ($330 to $660) per month range. Others pointed out that there would be additional hidden “grey” income – a claim which the local government has denied.

According to a post by Net user “Dancing Angel” in online forum tianya.cn on January 25, one could check all the monthly salaries of civil servants at Lengshuijiang, a county-level city, by entering the password “123456” at the local salary management website.

Zhang Dongfeng, a reporter from the Nandu Daily, said he tried the password on Monday and was able to access all the salary information. But by Tuesday it no longer worked. [Local officials might have upgraded the password to “1234567”, the eighth most common, “12345678”, the third, or “123456789”, the sixth.]

[…] “Civil servants in lower level government agencies surely receive low salaries. But no one knows how much hidden income they have,” Song [Ze of the Chinese Academy of Social Sciences’ Institute of Finance and Trade Economics] said, noting greater transparency is needed. [Source]

Also at Global Times, Zhang Yiwei reported a nationwide “exodus” of judges, with low pay cited as a leading cause. One 27-year-old outgoing judge from Shandong complained that “I work until I am utterly exhausted, but I make even less than a construction worker”: about 2,000 yuan per month. Last summer, China Media Project translated a Beijing News interview with a former deputy township head in Sichuan who had posted an open resignation letter online. He explained:

Every month my salary was 3,046 yuan, with a housing allowance of 422 yuan a month and phone subsidies of 400 yuan. At the end of the year I could look forward maybe to a performance bonus of several thousand yuan. But every month my son went through at least four packs of diapers at 138 yuan a pack, and four cans of formula at 209 yuan each (total 1,388). I don’t smoke or play cards. I don’t buy my own liquor. I still depended entirely on some support from my parents. [Source]

When officials struggle to make ends meet, bribing them becomes easier and more affordable. One veteran civil servant (making 2,900 yuan a month) recently called for half of all local officials to be fired, and for some of the resulting savings to be used to boost survivors’ pay. His proposal was censored.