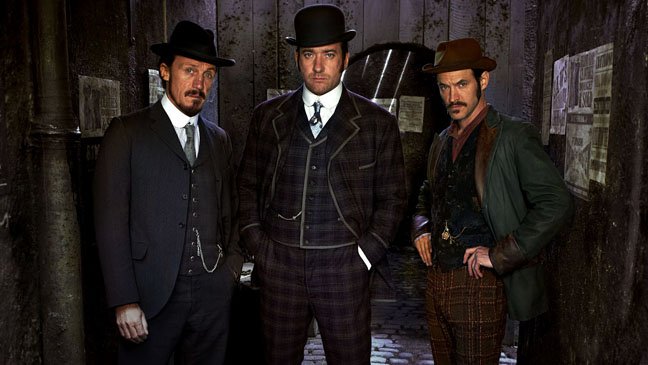 At The Hollywood Reporter Clifford Coonan reports that BBC dramas Mad Dogs, Ripper Street, and Sinbad will soon be streamed in China via Sohu:


“While BBC’s factual programs have steadily risen in popularity in China, U.K. drama has been experiencing a surge in popularity here,” said Pierre Cheung, vice president and general manager of BBC Worldwide China.

“With this new deal, viewers in China will have access to more highly acclaimed and award-winning BBC dramas, as well as stunning high definition documentaries.”

“We are very happy to be able to provide BBC’s documentaries and dramas to our viewers on our online platform, and we are confident that the service will bring in more viewers to Sohu.com,” Zhang said. [Source]

These BBC programs join the hit Netflix series House of Cards, which is also streaming legitimately on Sohu.