Spain, Tibet, and the End of the Global Policeman 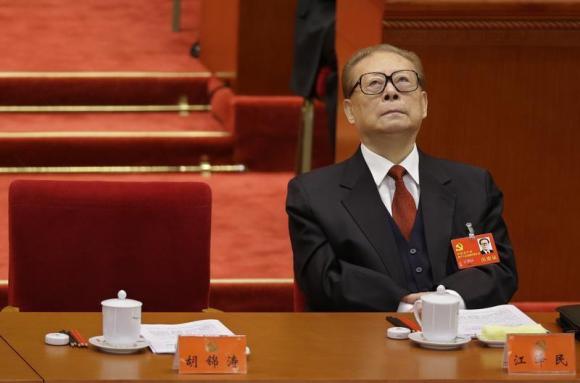 Activists involved in the Tibet case accuse Spanish legislators of knuckling under to Chinese pressure. “Until now Spain has had a reputation for strong judges, like the United States and Germany don’t have,” Tibet-born activist Thubten Wangchen told Spain’s El Pais. “From now on, Spain is going to lose its international reputation for defending human rights. And it’s going to exchange it for money.” […]

[…] The scarcity of universal jurisdiction cases reflects the fact that most national legal systems don’t have the resources or inclination to prosecute cases not connected to their territory or citizens. The advent of the International Criminal Court (ICC), which began operations in 2002, means that a permanent court now stands ready to prosecute the grave crimes that universal jurisdiction prosecutions have sought to reach. Given its work, even national legislators and judges with roving eyes may decide that crimes in foreign lands should be left to their counterparts in The Hague.

That’s not a satisfactory answer to those who insist on universal justice. While the ICC could, in theory, investigate Chinese abuses in Tibet (or, for that matter, American excesses in its war on terror), doing so would almost certainly require the acquiescence of the UN Security Council, where both countries have the veto power. The world is a long way from a justice system that can reach the weak and the strong, and Spain’s coming change of course will make that distance even greater. [Source]