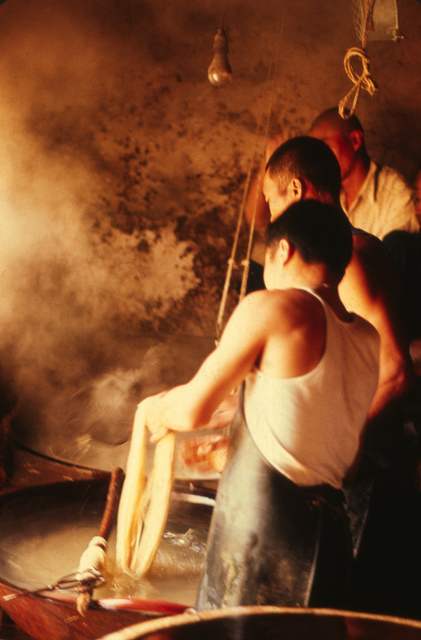 President Xi Jinping has emphasized the fight against official corruption since taking office last year, curtailing banquets and other indulgences while vowing to root out rotten “tigers and flies” at all levels of government. But the recent prosecution and sentencing of members of the New Citizens Movement, who have called for officials to publicly disclose their assets, belies Xi’s commitment to cleaning up government. CDT, in partnership with the China Copyright and Media blog, republished government issued provisions aimed at heightening cadre virtue.

On the web, much personal information is stored remotely and subject to pervasive state surveillance. In the aftermath of activist and New Citizen Movement founder Xu Zhiyong‘s sentencing, netizens reflect on the elusiveness of privacy. While their own lives are exposed, the assets of public officials remain impervious to public scrutiny.

In 2013, human rights lawyer Xiao Guozhen prayed with President Obama and the U.S. Congress at the 61st annual National Prayer Breakfast. In a CDT interview, Xiao reflects on how her faith inspires her work to defend human rights in China.

A collection of photos by Michael Rank offers a rare glimpse into daily life on the People’s Communes in rural 1970’s China. The photos, both beautiful and anguished, mark a period of massive political upheaval in China: the Cultural Revolution.

A Chinese-to-Martian app on Baidu helps Netizens convert recognizable words into cryptic script and vice versa. How do you write “don’t mention it” (不要说 bú yào shuō) in Martian? Click here and find out.