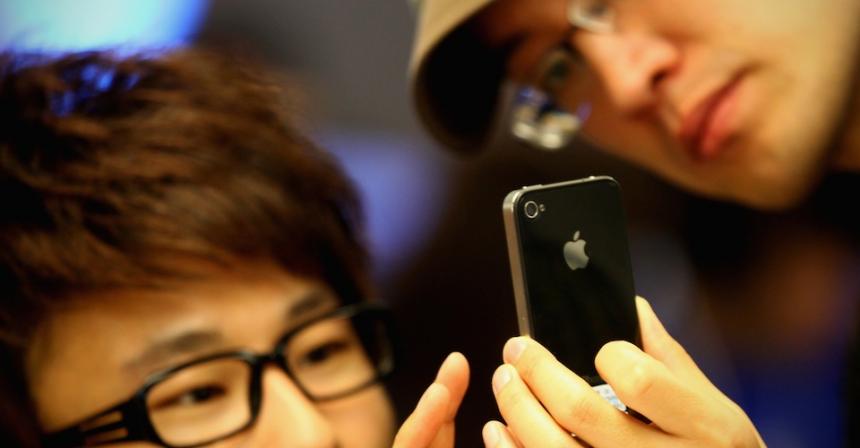 At The New York Times, author Murong Xuecun describes the erosion of the government’s former monopoly over China’s news diet, and of his own faith in state broadcaster CCTV:

The Internet changed everything.

[…] My faith in CCTV began to falter in 1999, when I started to read accounts online that contradicted the CCTV versions of the 1958-1962 Great Famine, in which millions died. CCTV claimed that China was afflicted during that time by years of natural disasters. It described the events in Tiananmen Square in 1989 as “a counter-revolutionary riot.”

Now, I see the network’s failures every day. CCTV did not utter a word when Chen Guangcheng, the blind human rights lawyer, was illegally held under house arrest. It said nothing about the unusual circumstances of the dissident Li Wangyang’s death. CCTV still says nothing about the real reasons more than 100 Tibetans have died in self-immolations in recent years. And every year, when thousands of protests against injustices in every part of China occur, CCTV is silent.

Most recently, the day after an airliner en route from Kuala Lumpur to Beijing mysteriously disappeared, a CCTV news presenter started the program with a report on the National People’s Congress. While the nation was desperate for news about the 153 Chinese people onboard the plane, CCTV chose to focus on a conclave of rubber-stamp voting sessions. [Source]

Tencent’s Weixin, or WeChat, semi-private messaging service has become a leading channel of alternative information, seizing a crown formerly held by the more Twitter-like Sina Weibo. At Tea Leaf Nation, Alexa Olesen explains the appeal of WeChat in particular and “self-media” in general, and how a sudden crackdown last week has cast a shadow over its future.

Michelle Song, 24, studies international relations at Beijing’s prestigious Peking University and lives in a dormitory, so she doesn’t watch television regularly and doesn’t subscribe to newspapers. But this has not hampered her ability to keep up with the headlines: Like many Chinese, Song uses her smart phone to forage for breaking news. Over the past year, she’s increasingly come to rely on a new tool: WeChat, a social messaging app owned by Shenzhen-based Tencent Holdings Ltd that was launched in January, 2011. […]

WeChat’s emergence as a news-sharing tool has much to do with its reputation as a place where people can easily transmit sensitive content that can’t be seen elsewhere because of China’s tight news and Internet censorship. WeChat has proved to be an ideal environment for so-called “self-media”: news feeds on a wide variety of topics that are created, or at least collated by, individuals and small groups with no media organization to fund them — or censor them. This emerging environment was shaken Thursday by the sudden shutdown of dozens of WeChat news feeds, a move that many interpreted as an attempt to rein in the platform’s freewheeling spirit. […]

The culling of so many accounts, melodramatically dubbed the “WeChat Massacre” by some Chinese media, was chilling — but it wasn’t fatal. […] [Source]