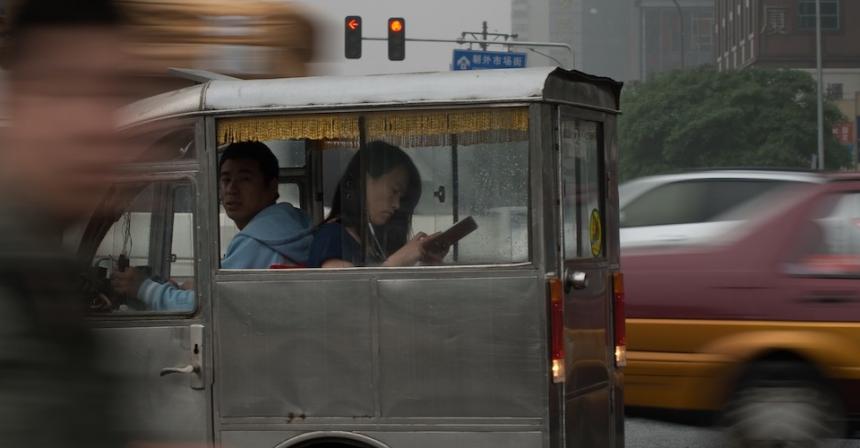 At Foreign Policy, Helen Gao reflects on the enduring but shifting resonance in China of American literary classics such as The Catcher in the Rye and The Great Gatsby:

In China’s rapidly changing society, American literature’s resonance has not diminished, but instead has changed with it, finding renewal in each successive generation. Take, for example, The Catcher in the Rye, a classic tale of adolescent existential angst. In the 1980s, the novel’s attack on conservative social mores resonated with the liberal and iconoclastic zeitgeist of a newly opened China; in the early 1990s, its cynic and frustrated tone gave expression to the despondency of Chinese youth, who had just seen their democratic ideals crushed by the massacre of student protesters in central Beijing’s Tiananmen Square in 1989. The 21st century, which has brought China unprecedented material wealth and social inequality, has granted the book new relevance. […]

[…] The class-conscious elitism of New England private schools and the high-class pretension of 1940s Manhattan remain foreign to most Chinese readers. Still, they believe that the vanity and hypocrisy of mainstream society that Caulfield described can easily be found on the campus of a Chinese university, or in the office of a party organ. “Those people have fancy diplomas and countless friends. They are party members and student government leaders,” and “everything becomes a means to buy that ‘goddamn Cadillac,'” as a result, wrote one Douban user, quoting his literary hero. “But I have none of those things. I feel as if I were Caulfield, wandering amid the bustle of New York City and wondering where the ducks have gone for the winter.” [Source]

The New Yorker’s Evan Osnos has written and spoken before on The Great Gatsby‘s reflections in modern China. Were the novel to be set today, Gatsby’s own neighbors might well be Chinese: Gao notes that five out of nine home sales this year in Long Island’s Sands Point, the real-life counterpart to Fitzgerald’s East Egg, have been to Chinese buyers.

See also a more eclectic array of literary reference points for China, from Asimovian to Wellsian, from Paul French.