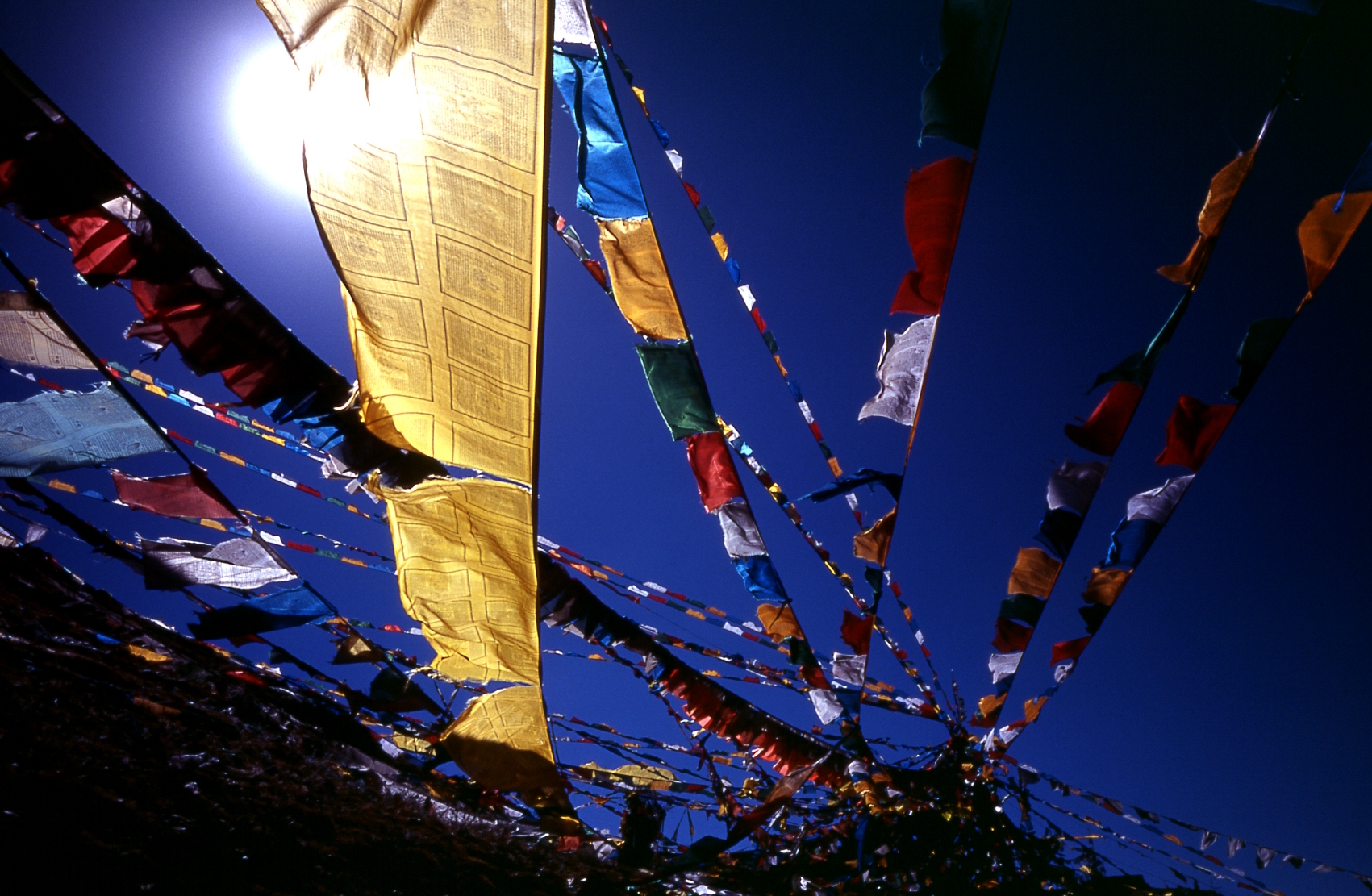 At Al Jazeera, Robert Barnett, the director of modern Tibetan studies at Columbia University, looks at how younger Tibetan exiles in the West have engaged in Tibetan politics:

The new, younger Tibetan community in the West remains passionately engaged in Tibetan politics. Increasingly they use the Internet and social media to share news, organize support groups, stage campaigns, organize protests and lobby Western politicians. Some travel to India to help develop modern education, teach English and campaign for their cause with their fellow expatriates.

But this younger generation of exiles holds a less reverential attitude toward the Dalai Lama than its elders do. The refusal by the Chinese to respond to his concessions has fueled criticisms of his politics of compromise, leading to increasingly bitter exchanges between those who prefer his plan for a negotiated settlement and those who espouse the goal of complete independence for Tibet. So far, the majority of Tibetan exiles support the Dalai Lama’s acceptance of greater autonomy as their ultimate demand. But the struggle over this question diverts energy and focus from other, more pragmatic issues and points to future splits that could emerge once the Dalai Lama dies.

Meanwhile, the Tibetan youth in exile face a more urgent challenge: The gap between them and the 97 percent of Tibetans who remain inside the country is widening. It is likely that the future of the Tibetan issue will be decided by the Tibetans inside Tibet — estimated at 6 million people. They read and write in their mother tongue more fluently than their counterparts in exile. Many of them are also fluent in Chinese, the dominant language of trade, government and education in Tibet. As the standard of living rises, their politics is driven by pragmatic considerations rather than solely by nationalist convictions.

The younger exiles typically speak Tibetan but may not read or write the language well. Few know Chinese or its politics, and their future children may not even speak Tibetan. It’s unlikely that many of these exiles would move to Tibet even if conditions there improved. After the Dalai Lama dies, those in Tibet may come to see the exiled generation as having different interests from theirs or as lacking the skills and knowledge necessary to lead the effort to settle the dispute with China. [Source]

Click through to read more on Tibet, via CDT.