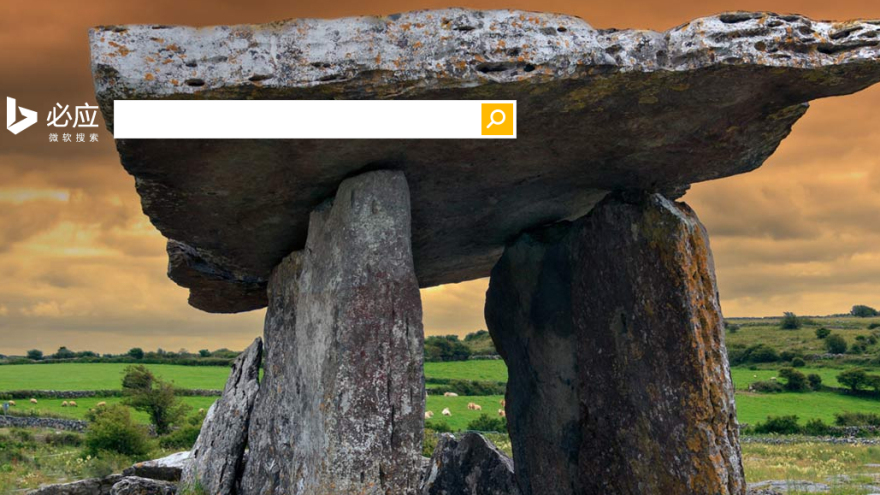 The Next Web reports that Chinese web monitoring service GreatFire claims that Microsoft Bing censors results in China even more than the Chinese search engine Baidu:

In particular, GreatFire compares Bing’s censorship to domestic Internet giant Baidu, with the example of the site heweifang2009.blog.163.com owned by Professor He Weifang, a prominent pro-democracy legal scholar at Peking University. GreatFire notes: “His blog is not censored by the domestic blogging site blog.163.com, which is operated by NetEase, a major Chinese internet company. This website is not censored by Baidu either, but is being censored entirely by Bing in China.”

GreatFire is demanding that Microsoft explain why Bing censors so much content, “including domestic content that is not even censored by China-based web properties like Baidu.” It is urging Microsoft to follow the action taken with regards to the five Wikipedia sites by removing other “inappropriate” filtering rules on Bing for Chinese users, and to disclose the internal processes and approval mechanisms in place every time Microsoft gets a request to censor domestic content. [Source]

Xia examined more than 30,000 terms, both “sensitive” and non-sensitive, comparing the search results generated by Bing China against those generated when searching outside of China. His report offers a rare glimpse at what goes missing when companies censor their search queries. For Bing China, that means 139 phrases, 324 websites and 1,593 URLs, by Xia’s count.

What’s crazy is that a decent chunk of this blacklisted content is freely searchable on domestic search engines. How could that be? “Many of these webpages are not sensitive at all,” says Xia, “and it’s very unlikely that [the Chinese authorities] had asked Bing to censor some of these.”

[…] More insidiously, though, the report is a reminder that while the Chinese government might appear to wield information control bluntly—for instance, by periodically blocking whole websites—it also has far sharper weapons in its arsenal. Namely, the self-censorship practices that companies like Bing adopt on their own. [Source]

Read more about whether Bing’s censorship was intentional via CDT.