The Rise of Alternative Education in China 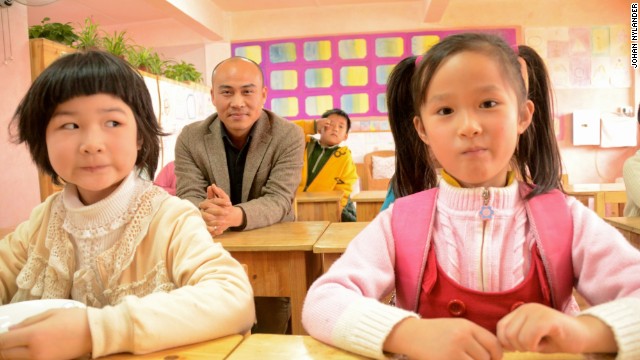 With many parents and students losing faith in China’s rigorous and high-pressure education system, alternative models of schools are gaining popularity. Johan Nylander reports for CNN on the rise of Waldorf and Montessori schools, many of which open to fill growing demand before they have met qualifications or trained teachers:

But the “tiger mom, wolf dad” approach to education is not without consequence. Chinese youth suffer higher levels of depression and lower self-esteem than their peers elsewhere. Last autumn, a 10-year-old boy in the city of Chengdu reportedly jumped 30 floors to his death after failing to write a 1,000-word letter of self-criticism demanded by his teacher.

Perhaps in reaction to this phenomenon, China has seen a major expansion of alternative teaching establishments. These schools emphasize a holistic approach to education and use qualitative assessment methods, especially for kindergarten and primary school students.

While there are no official figures for the current number of alternative schools in China, headmaster Wei estimates that some 40 schools and as many as 500 kindergartens operate across the country. His own primary school and three kindergartens in Guangzhou have about 300 students, each paying CNY40,000 (US$6,500) a year, with 300 more queuing to get in. [Source]

See also an earlier report from Ian Johnson in the New Yorker about Waldorf schools in China.