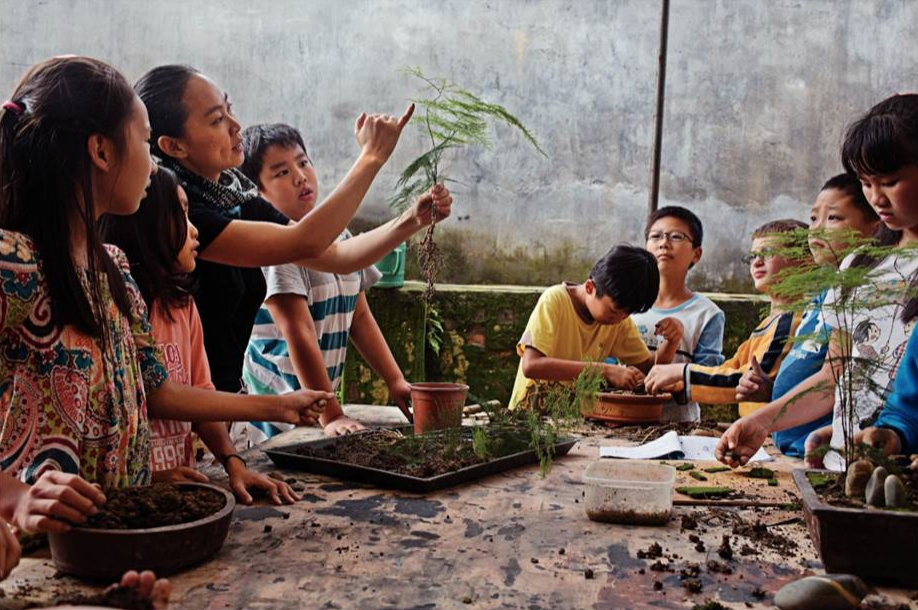 As debate continues in the West over Shanghai’s PISA-topping school ratings, Ian Johnson describes some Chinese parents’ search for alternatives to rigid and high-pressure mainstream education. Some have turned to Waldorf schools, based on the philosophy of Austrian mystic Rudolph Steiner. From The New Yorker:

[…] Less than a decade ago, there were no Waldorf institutions in China; now there are two hundred kindergartens and more than thirty elementary schools. In a country that is still searching for its national identity, the movement is quickly becoming one of the most influential countercultures.

Waldorf’s rise challenges Western assumptions about Chinese “tiger mothers” bullying their children into becoming robotic overachievers. A growing number of parents are reconsidering the merits and the dangers of the system. People have been shocked by stories like the one that circulated widely last October, of a Chengdu boy who committed suicide by jumping from a thirty-story building. He left behind a note saying, “Teacher, I can’t do it.”

[…] Government officials have started to recognize the intense pressure on students. Last year, the Ministry of Education banned written homework during vacations for first and second graders. The government has said that it will reduce the gaokao’s importance, and possibly consider other factors in college admissions. It has begun to allow discussion about how to reform schools, and there has been a flurry of books with titles like “Please Let Me Grow Up Slowly.” Ran [Yunfei] was encouraged by these developments, but said that deeper cultural problems remained, such as an unquestioning belief in the virtues of memorization, a legacy from the traditional exams of the imperial era. Increasingly, China fears that such methods do not produce the kind of creativity and independent thinking that can make it competitive with the West. [Source]

See also an earlier and somewhat overlapping conversation between Johnson and Ran, via CDT.