The CCP Learns the Fine Art of Public Relations 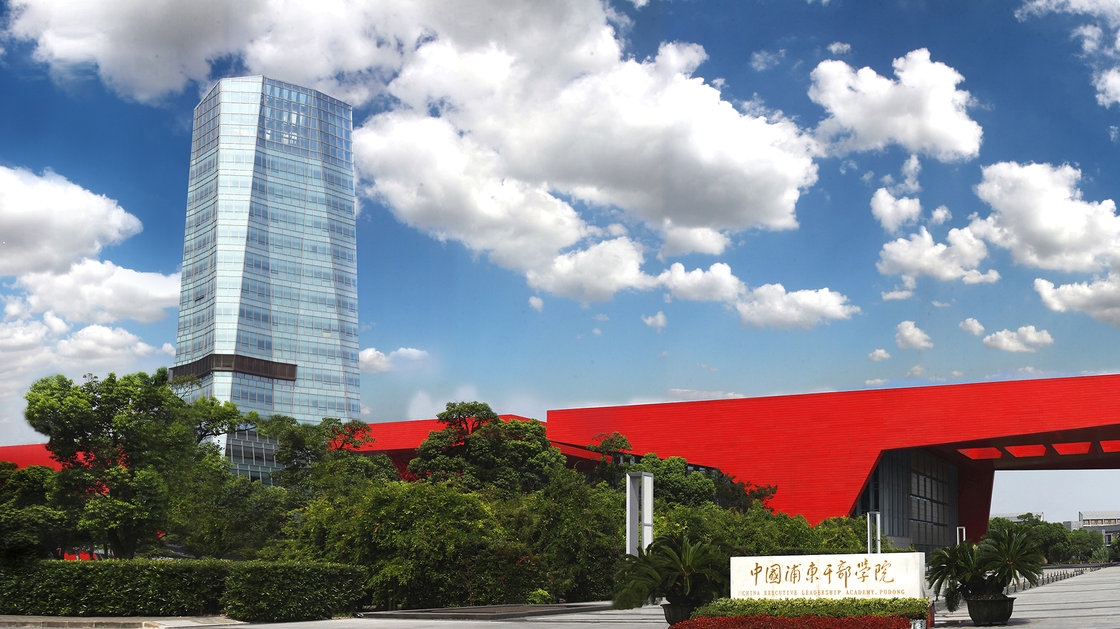 The China Executive Leadership Academy Pudong in Shanghai is one of the four top party schools working to groom up-and-coming young government and state-owned business leaders. While the institute is known to cover the ideological material expected from a Communist Party school, Tom Phillips noted in a 2012 report or the Guardian that CELAP “seems more social media than Socialism, with dusty copies of Das Kapital replaced with talk of microblogging.” To compile a report for NPR, Frank Langfitt attended a recent CELAP class on public relations. After describing his experience in the classroom—from which he was quickly asked to leave by students uncomfortable with having a foreign reporter present—Langfitt describes official anxiety over the media, and one instructor’s attempt to ease worry by explaining how things really work when high-level officials meet the press:

[…] Fear is one of the biggest challenges the Executive Leadership Academy faces as it tries to train officials how to deal with the news media. In fairness, the officials have some reason to worry. In China’s cut-throat political culture, sticking out rarely pays off.

[Vice-president Feng Jun] says the academy is trying to teach officials to be more responsive, including using social media to get accurate information out as quickly as possible. But, Feng adds, there is no substitute for getting to know your community.

[…] After I was asked to leave the mock press conference, academy officials persisted and found a way for me to view more training. They slipped me into a control room, where I watched on closed circuit TV. Unaware a foreign reporter was watching, a man teaching another group of officials was unusually candid and told them how to use a press conference to the government’s advantage.

“There is a common misunderstanding that reporters ask something and the spokesperson answers,” said the man. “Actually, it’s not like this.”

Instead, he explained, some press conferences are carefully staged and officials vet reporters’ questions in advance. […] [Source]

Also see “CCP Cadres Learn to Deal With the Media,” via CDT.