China Cracks Down on Joke Medicines 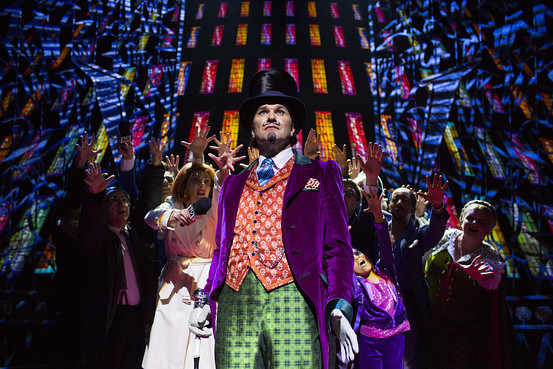 This week, the China Food and Drug Administration issued a notice telling consumers to steer clear of such items, which often come packaged in white bottles that wouldn’t look out of place in a pharmacy. In the notice, the government slammed such candies for “misleading consumers” and banned their sale.

[…] In its notice, the government in particular warned consumers to avoid “regret medicine,” “break-up medicine” and “forget past romance potion.”

“These products haven’t gotten any kind of production approval from government agencies, and their labeling isn’t standardized,” the notice ran, citing concerns about safety involving such products. [Source]