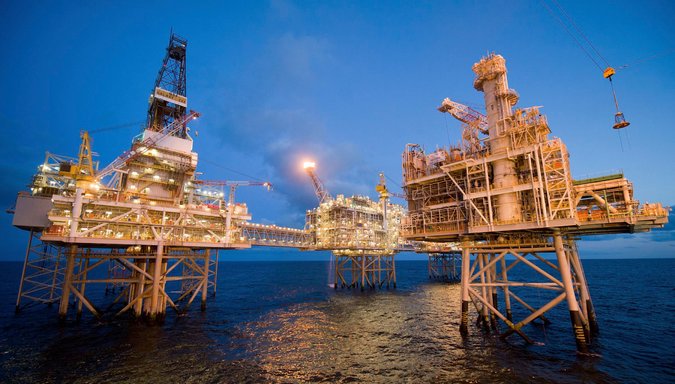 Clifford Krauss and Keith Bradsher report for The New York Times that China is “going to great lengths” to satisfy a “growing hunger” for energy:

The Chinese government showed that desire on Wednesday when it reached a 30-year natural gas deal with Russia, even as China was locked in a tense standoff with Vietnam over a Chinese oil rig drilling in the contested South China Sea.

The two events involve different political dynamics. The agreement with Russia reflects closer economic ties between the two nations, while the other underscores the growing tension of two on-again, off-again Cold War allies.

But both developments demonstrate China’s expansive approach to energy, a political and economic strategy with significant implications for the rest of the world. As its economy has rapidly expanded over the last decade, China’s energy efforts have come to dominate the global markets. Its mushrooming consumption helped prompt the spike in global oil prices in the mid-2000s.

[…] China now has operations, investments or projects across the globe in Africa, the Middle East, South America and North America.

Arguably the most important aspect of this week’s Russia deal, Knauss and Bradsher write, is that it will help China reduce its massive coal usage, which now equals that of the rest of the world combined. chinadialogue recently examined the environmental pros and cons of the deal, while The Washington Post mapped the network of pipelines that will carry the gas. Elsewhere, various observers have debated who will benefit most from the agreement, and how far it reflects a broader partnership between the two countries alongside a joint naval exercise and pledge to defend ‘information space’ together.