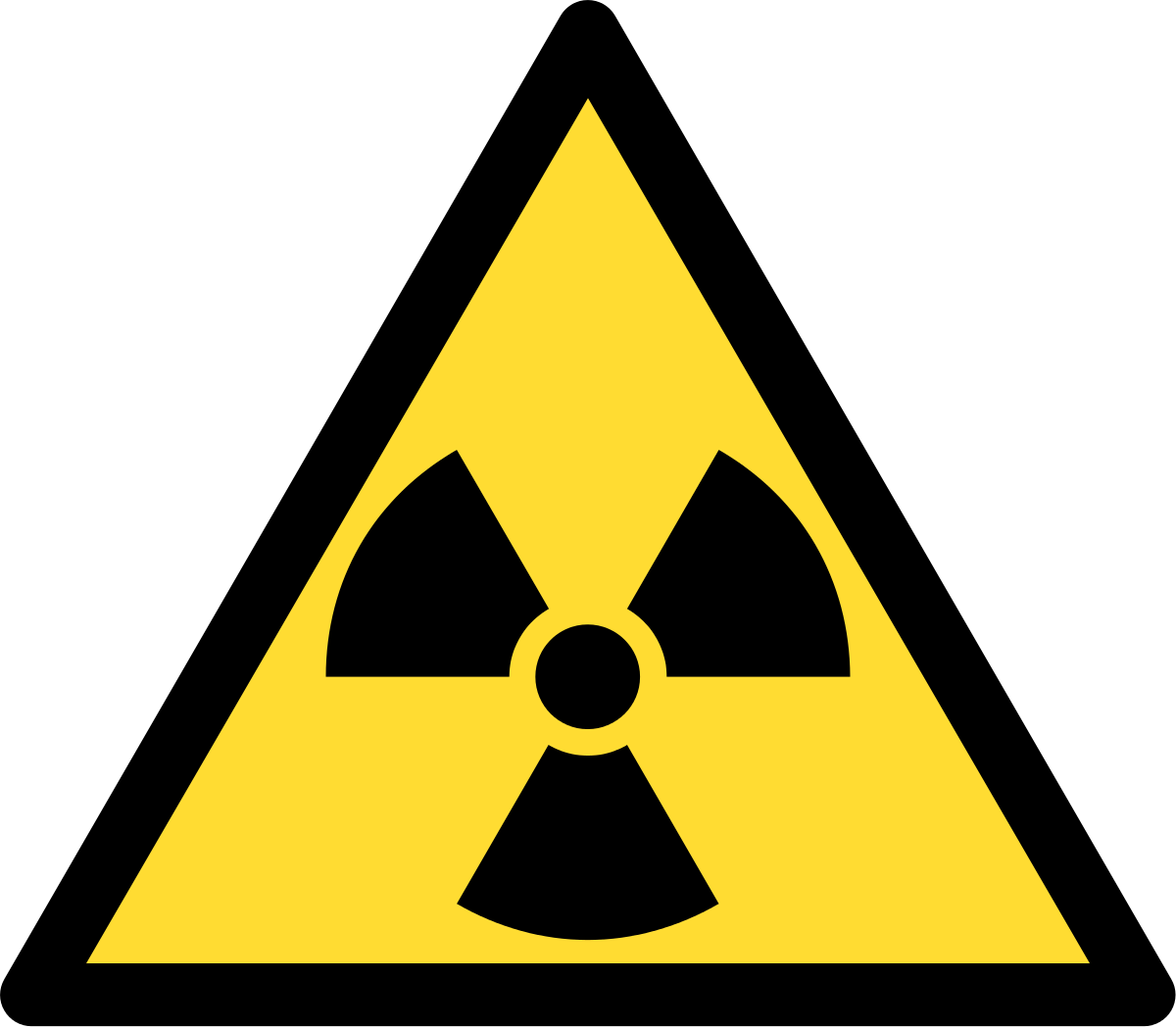 Global Times’ Fang Yang reports criticism of Nanjing authorities’ decision to keep the disappearance of radioactive material secret for 36 hours “to avoid mass panic.” The material was recovered on Saturday.

As four Tianjin Hongdi Engineering Development Company company employees were criminally detained for their alleged role in losing the radioactive isotope on Sunday, concerns were being raised about the necessity for a 36-hour delay mentioned by the environmental bureau in its official microblog.

[…] Iridium-192 the size of a soybean is so deadly that if it comes into contact with skin, amputations are required, experts say.

[…] The delay in releasing information suggested a “dereliction of duty,” Zhu Lijia, a professor of the Chinese Academy of Governance, told the Global Times on Sunday. “Late release of information only makes people more doubtful about the government’s ability to handle a crisis.

“Issues of public safety especially those involving radioactivity which highly concern the public should be publicized in good time with full transparency about the government’s counter-measures.” [Source]