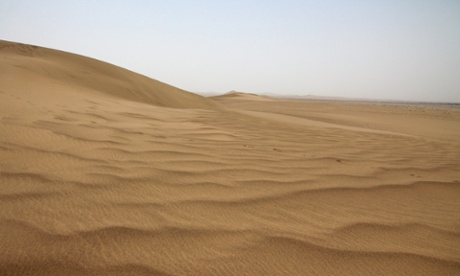 AFP’s Tom Hancock describes China’s occasional practice of sending activists on forced vacations during sensitive periods, accompanied by security personnel, rather than detaining them or placing them under house arrest. The experience, he notes, is known as “being traveled.”

State-enforced travel spiked this year ahead of the 25th anniversary on 4 June of the Tiananmen Square crackdown. According to US-based advocacy group Human Rights in China 15 people were taken on forced vacations beforehand.

[…] Wang Rongwen, a longtime petitioner from Sichuan in the southwest, had her third trip ahead of the Tiananmen anniversary, with six officials taking her to the majestic peaks and gurgling waterfalls of the Tiantai mountains.

During the Communist party’s 2012 congress she was brought to a hotel that boasts a chandeliered restaurant, marble-floored lobby and king-sized beds.

But she did not enjoy the experience, she said. “Being travelled is no better than being in a moving jail.” [Source]

[…] Now, wo bei hexie le, or “I have been harmonized,” has become a standard quip when censors strike. The role of bei in this phrase is important. It signals that I suffered the action; it was done to me, and I in no way willed it.

This “involuntarily passive” implication has led to a range of other sarcastic uses. One is bei xingfu, which literally means “happiness-ified.” In the Mao era, it was said that the Great Leader mou xingfu (sought happiness) for the people; to be on the receiving end of this search, then as now, is to be bei xingfu. We look at the officials who “represent” us and see ourselves as bei daibiao or “undergoing representation.” […] [Source]

Other examples, including “to be tea-drinked,” “to be suicided,” and “to be Great Firewalled” (a homophone in Chinese for “to be raped”), can be found in CDT’s Grass Mud Horse Lexicon.