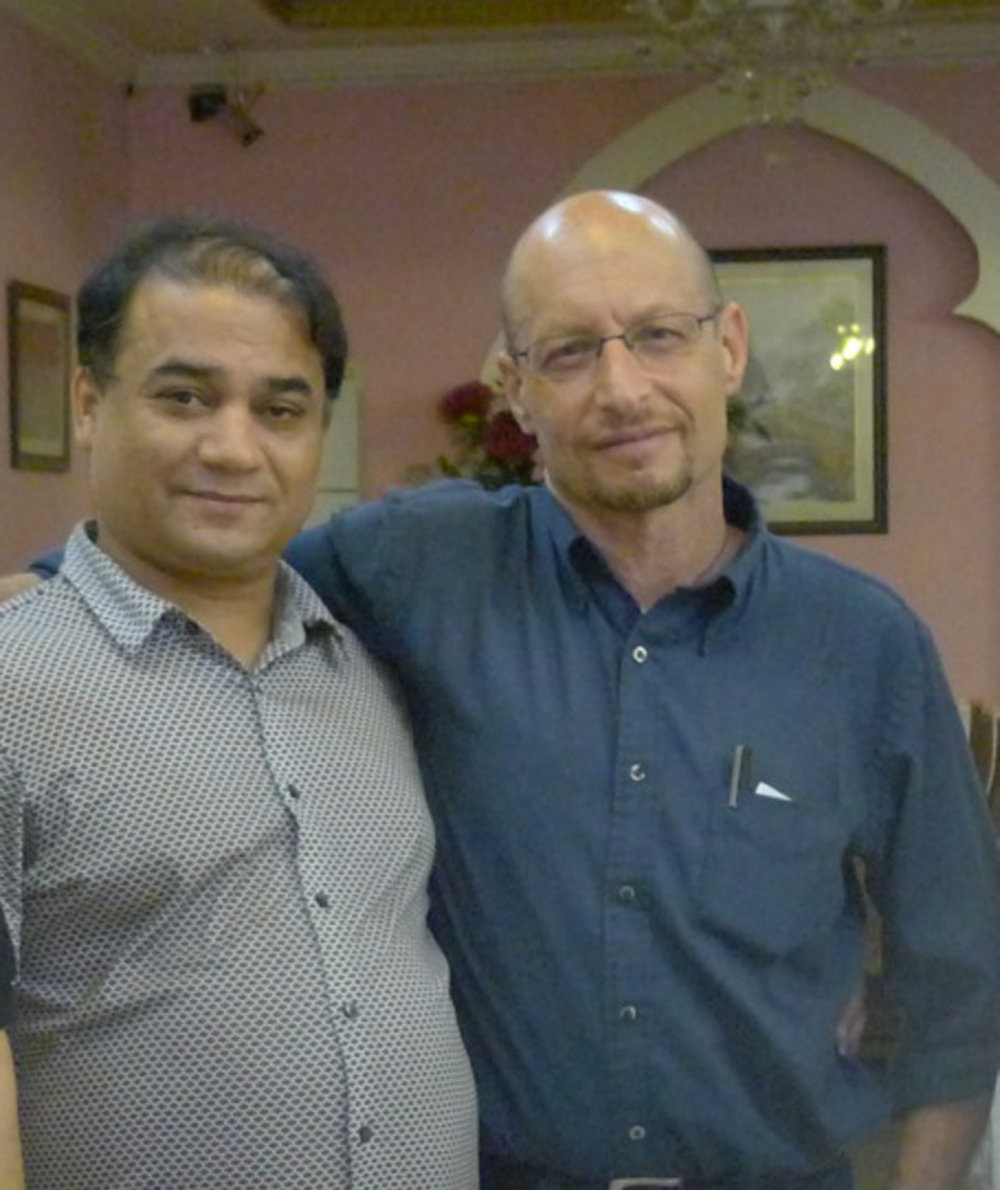 Elliot Sperling, a American scholar on Tibet, has been barred from entering China and sent back to the United States in what he believes to be retaliation for his support of a detained Uyghur scholar. Ilham Tohti, an outspoken critic of government policies in Xinjiang, has been held since January and charged with separatism. Tania Branigan at The Guardian reports:

Several prominent China scholars have been refused visas in the past, but it is rare to be rejected after being granted one.

“I asked why I was being sent back and the man said: ‘I can’t tell you,'” said Sperling.

“I certainly have no expectation of shutting up because of it. The real focus for me is not being kicked out, but this business of demonising Ilham Tohti and part of that, I guess, is this isolation.”

[…] Sperling, who is friends with Tohti, said: “We have had quite a number of talks and he is not an advocate of independence for Xinjiang, but a strong critic of policies affecting culture, religion, economic marginalisation.”

The US scholar added that he had thought it was possible he might face visa problems, but had been able to visit many times despite being outspoken on Tibetan issues. [Source]

At the New York Times, Edward Wong elaborates on the forced removal of Mr. Sperling and cancellation of his visa:

It was at the same airport where Mr. Tohti was detained in 2013 that Mr. Sperling ran into trouble on Saturday, after a direct flight from Newark. He had recently received a one-year tourist visa from the Chinese Consulate in Chicago, but border officers at the airport canceled the visa after pulling him from an entry line and questioning him for more than an hour in a small room. At one point, an officer took photographs of Mr. Sperling standing next to a height measurement chart, as if for a police mug shot.

Mr. Sperling’s tourist visa, which was valid until June 18, 2015, now has the word “canceled” stamped atop it in blue ink. Officers also scrawled a black X across the visa.

“There was obviously an order about me entered into the database,” he added. “I saw no point in arguing. I mean, I had a pretty clear notion about why I was being denied entry. For me, it was clearly about Ilham.” [Source]

Mr. Sperling, who maintains a blog on Tibet, is just the latest Western scholar to be denied entry to China in a pattern whose chilling effect Perry Link has compared to “an anaconda in a chandelier.” In 2011, thirteen US academics were banned from traveling to China after co-authoring a book on Xinjiang.