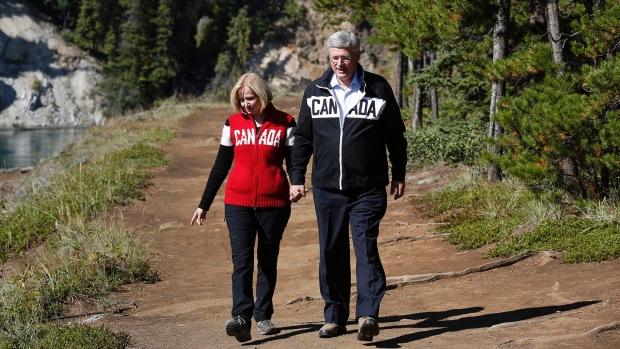 Bree Feng at The New York Times reports that Chinese state media reporters have been barred from news conferences for an Arctic tour by Canadian Prime Minister Stephen Harper.

A spokesman for the prime minister’s office told QMI Agency that reporters from “certain news outlets” would not be welcome on Mr. Harper’s tour of the Arctic this week. An unnamed government official said this referred to People’s Daily and Xinhua, the Chinese state news agency.

“What’s interesting here is that someone who is normally dismissed as being a mouthpiece for the state is being punished for being aggressive in covering a story, just like a Western journalist,” David Mulroney, who served as Canada’s ambassador to China from 2009 to 2012, commented in an email.

[…] “As far as I know, the issue has more to do with a very low level of tolerance for what people in the prime minister’s office deem is bad behavior by journalists, whatever their provenance,” said Mr. Mulroney, who is now a senior fellow at the University of Toronto’s Munk School of Global Affairs. [Source]

The ban was apparently prompted by an incident last year involving People’s Daily’s Li Xuejiang, but Xinhua’s Li Baodong was not a given clear reason for his own exclusion. From the Associated Press:

The decision follows Li Xuejiang of the People’s Daily having pushed former Harper spokeswoman Julie Vaux during last year’s trip to the Arctic after she prevented him from asking a question.

[…] Li, the bureau chief for the Communist Party newspaper and a former Washington correspondent, said he couldn’t understand why he was silenced and later manhandled by police. Harper’s staff limits the number of questions at public events.

[…] Xinhua News Agency reporter Baodong Li said he applied but was told he could not go because of a lack of space. He doesn’t understand why he was banned.

“This is really ridiculous. This is not just against Mr. Li of the People’s Daily, it’s also against all the Chinese journalists,” Baodong said. “It has nothing to do with me.”

Li and Baodong said they are considering issuing a complaint with the Ottawa press gallery. [Source]

Earlier this year, Canada cancelled an investor immigrant program that had been popular among wealthy Chinese, prompting an unsuccessful lawsuit. Relations have since been strained by hacking accusations and the detention of a Canadian couple in China’s northeast.