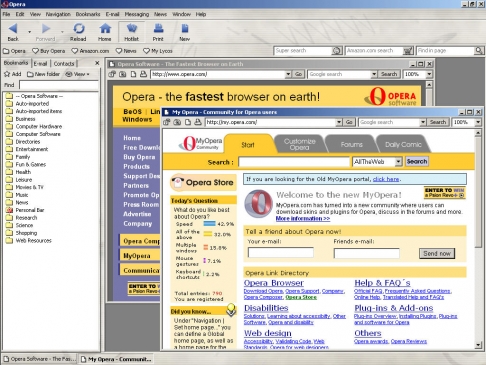 Established by the powerful and prestigious Chinese Academy of Sciences (CAS) in 2000, [Red Flag Software Company] produced the Red Flag Linux operating system. The Beijing company never achieved more than 10 million yuan (HK$12.6 million) in annual revenues. So the government subsidised it, hoping that the system would take off and free the nation from relying on the United States-made Microsoft.

That ambition died on June 27 when the company declared bankruptcy. It is believed that once the government significantly cut the subsidies, Red Flag’s finances crumbled. Before closing, the company’s 50 employees staged several protests, saying they had not been paid for several months.

[…] “Using the system was like riding a bicycle on [a ring road]. It was politically correct, even cool sometimes, but quite exhausting – and always lonely.” [Source]