Learning to Forget Tibet in China 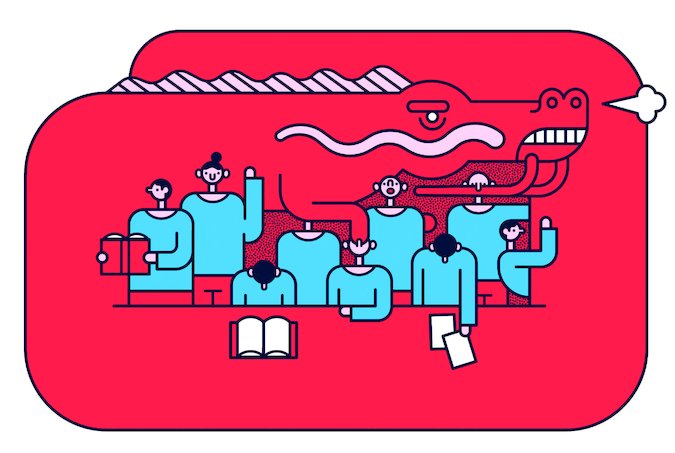 Tibetan writer Tsering Woeser was born in Lhasa, but attended high school and university in Chengdu, Sichuan, in the early stages of China’s ‘Help Tibet’ campaign. Having discussed her Chinese education and subsequent rediscovery of Tibetan identity in a recent interview with Ian Johnson at The New York Review of Books, Woeser describes the process in an essay translated by Violet S. Law for The New York Times:

Only when we were older did we realize that in the process of assimilating we had left behind a piece of ourselves. I, for one, lost my grip on some traditional Tibetan sounds. My relatives in Lhasa would later say my tongue must have been operated on by the Chinese. Tibetan — my mother tongue — became so mangled that even my pronunciation of “Lhasa” didn’t sound right.

[…] I came home to a vastly different place from my childhood memory, vaguely and largely conjured from my father’s sepia-toned photographs. It was by now full of heavily armed soldiers, rumbling around in armored vehicles, on the lookout for Tibetans who might take to the streets to protest against Beijing’s rule. Barely a year earlier, in March 1989, monks, nuns and lay people had demonstrated on the 30th anniversary of the 1959 uprising, and martial law was declared. (Ever since the 2008 riots, Beijing has called implementing Chinese-language education “a major political task” in the Tibetan regions. Chinese officials have now been charged with exterminating Tibetan-language education in order to maintain “harmony” and political stability.) [Source]

Marginalization of local language and place names is a key grievance for many in Tibet. While Tibetan itself seems likely to endure, 40% of China’s minority languages are threatened with extinction.