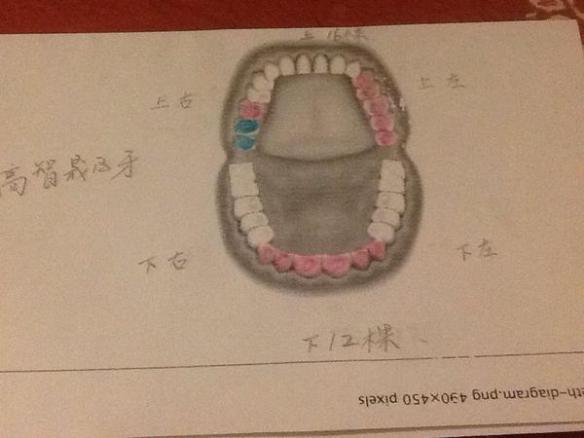 China Change translates a series of tweets by Geng He, wife of rights lawyer Gao Zhisheng, providing an update on her husband’s situation following his release from a three-year prison term last month.

“Every day police from the Public Security Bureau pay two visits to GaoZhisheng, one in the morning and one in the afternoon, each lasting two to three hours. They kept asking what he does at home. Gao Zhisheng said, read and rest. They demanded to know what he was reading. He said, books available in bookstores.”

“Everyone in my family is tired of this, and is afraid of leaving Gao home by himself (they worry these public security personnel might do something harmful to Gao again). GaoZhisheng said to them, since you spend all day visiting me, making it impossible for me to rest and causing inconvenience to my family in their routine such as going to work and going out to shop for groceries. You may as well put me back to prison.” [Source]

The tweets also contain details on the poor state of Gao’s teeth, which Geng has cited as evidence of mistreatment in prison. (See cartoonist Badiucao’s take on Gao’s teeth.) The damage is reportedly too severe for Gao to receive treatment in Urumqi, but he is unable to go elsewhere due to travel restrictions during his year-long post-prison deprivation of political rights.