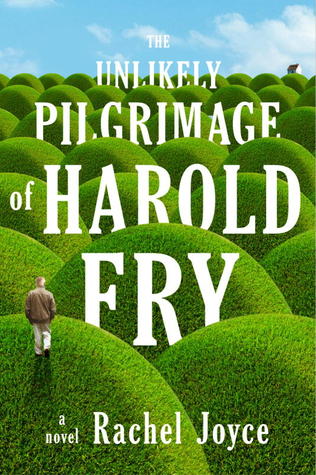 The Unlikely Pilgrimage of Harold Fry

, by Rachel Joyce, was first published in 2012 to widespread acclaim. The book has since attracted a large audience both in mainland China and on Taiwan. At The Los Angeles Review of Books, Paul French explains why many Chinese readers have been captivated by its English protagonist:

[…] Chinese readers have several different answers and none involve anything as trite as the resonance of a long march to Chinese readers. Rather, many identify with Harold’s loneliness – retired with a wife who is a mild nag and obsessed with household cleanliness. He has dropped out of a fast changing society around him, has few friends, few pastimes. But most readers seem to take heart with Harold’s decisiveness. That he actually, finally makes a decision (albeit a rather ludicrous one to walk from Devon to Northumberland; a walk he believes will cure an old friend of cancer) has been described as rejuvenating by many Chinese readers; just as it is to Harold. Once he has committed to the 87-day trek (for which he is singularly ill-prepared) the world changes for him – he sees the riot of color in the hedgerows, he tastes the tanginess of the cheese in his pub sandwich. He talks to people – tells his story and listens to them and their bizarre pasts, fetishes and foibles. Sometimes it is only by taking the most decisive of acts that we are forced to interact with others. Harold’s bizarre decision is secondary to the fact that he has made a choice to fill his own personal spiritual void, broken out of his own social isolation and reconnected with the wide world out there. [Source]