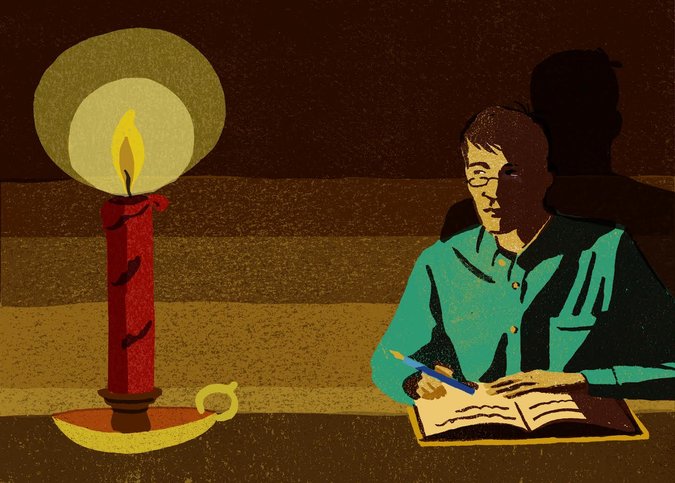 Writer Yan Lianke was just awarded the Franz Kafka Prize in the Czech Republic. At the awards ceremony in Prague, he delivered a speech which has been translated and excerpted in the New York Times, in which he discusses his motivation behind becoming a writer:

Today’s China is no longer the China of my childhood. It has become rich and powerful, and because it has solved the basic problem of providing 1.3 billion people with food, clothing and some spending money, it has come to resemble a bright ray of light that illuminates the East. But beneath this light lies a long shadow.

When I look at contemporary China, I see a nation that is thriving yet distorted, developing yet mutated. I see corruption, absurdity, disorder and chaos. Every day, something occurs that lies outside ordinary reason and logic. A system of morality and a respect for humanity that was developed over several millenniums is unraveling.

Life is gloomy and depressing. Everyone is waiting for something dreadful to happen. This uneasy and fearful expectation has produced a collective sense of anxiety.

[…] It is a writer’s job to find life within this darkness. [Source]