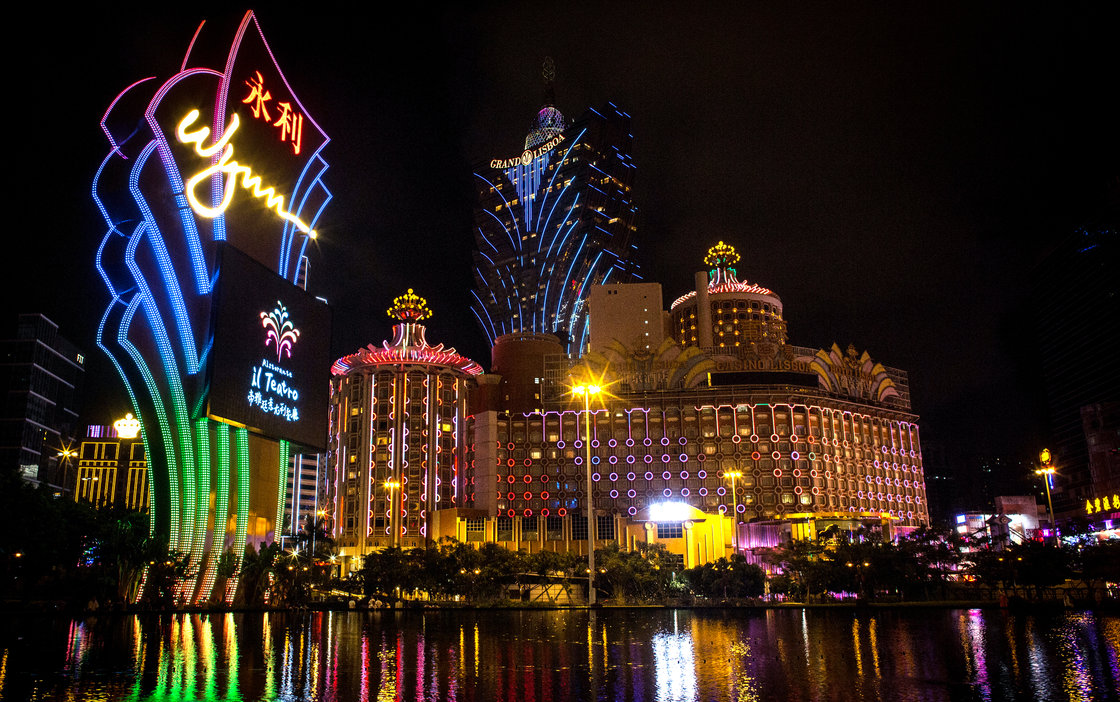 [S]ince June, Macau’s take has tumbled every month, according to local government figures. In October, revenue plunged 23 percent, the biggest drop on record.

Hoffman Ma, deputy CEO of Ponte 16 Resort, Macau, which is home to one of the city’s 35 casinos, says betting by his richest customers is way down.

[…] Ma says high rollers are spending less to avoid drawing attention amid the government’s fierce anti-corruption campaign. Beijing is also trying to control the illegal flow of money from mainland China to the former Portuguese colony.

“Any form of moving a large amount of money out of China would be a lot more difficult because of what’s happening,” says Ma. “Obviously, they don’t want the corrupted officials to be able to move their money out.” [Source]