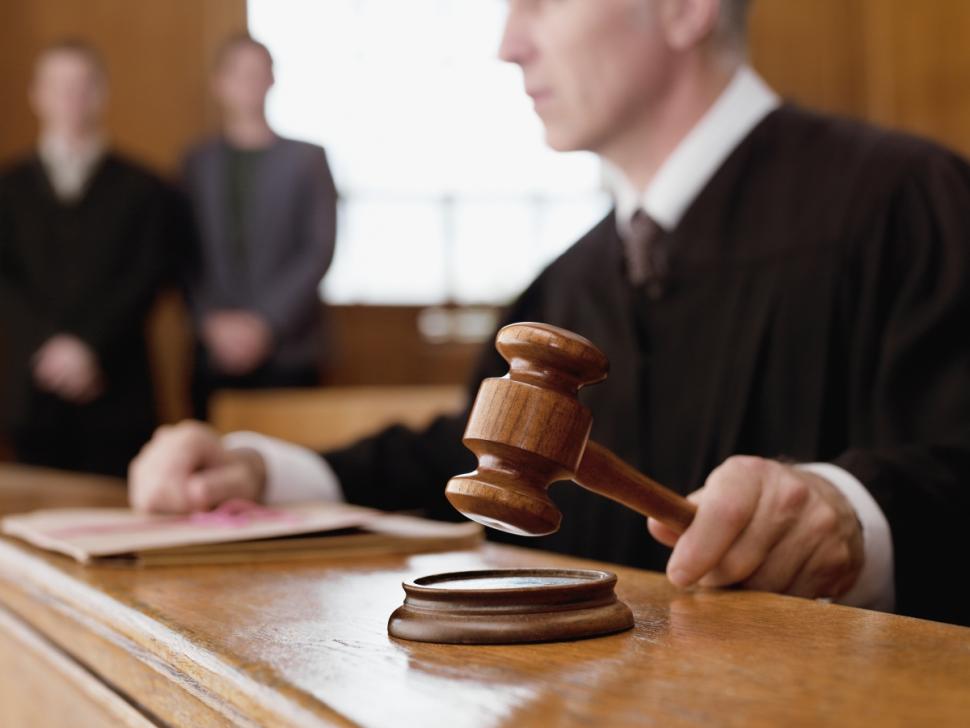 A Chinese woman whose application for asylum in the U.S. was rejected due to her complicity in coercive family planning policies has lost her appeal. From AP’s Larry Neumeister:

The 2nd U.S. Circuit Court of Appeals in Manhattan ruled that 61-year-old Suzhen Meng assisted in the persecution of women for 22 years as the sole public security officer in a region where she monitored about 1,100 households.

An immigration court previously found that she reported women with unauthorized pregnancies knowing they would be subjected to forced abortions and sterilizations. China’s policy in her region permitted families to have one child. The appeals court noted that Meng had testified to seeing women who had violated the policy being dragged away forcibly by police.

[…] In a decision written by Circuit Judge Reena Raggi, a three-judge panel noted that Ming sometimes advised women she would report as being pregnant to hide or flee, but it said she was “integral to the effectuation of persecution.”

It added: “Meng’s reporting of policy-violating women was no ‘minor’ action, but the critical step that set in motion the entire persecutor scheme of enforcement.” [Source]

Read more on the China’s family planning policies via CDT.